From Brisbane to Vancouver to Sydney: Gautam Wali wants to use stem cells to keep people on their feet

Gautam Wali’s research focus is to use stem cell models to find treatments that stop neurodegenerative disorders in their tracks. Back in 2014, he was a Griffith University neuroscience PhD student, and was one of five young researchers awarded travel grants from the Foundation to attend the International Society for Stem Cell Research conference in Vancouver, Canada.

“The meeting in Vancouver was my first international stem cell conference. As a young PhD graduate it was a great opportunity to understand and get a realistic idea of the potential that stem cell research had to offer,” says Gautam.

“It was a rare opportunity to be motivated from some of the top researchers in this field, including Shinya Yamanaka, who was awarded the Nobel Prize in 2012.”

Since then, Gautam has completed his doctorate, exploring the potential to use stem cells from patient biopsies to study and test drug treatments for hereditary spastic paraplegia—a group of inherited diseases that typically cause worsening weakness and stiffness of the legs, affecting a person’s ability to walk. 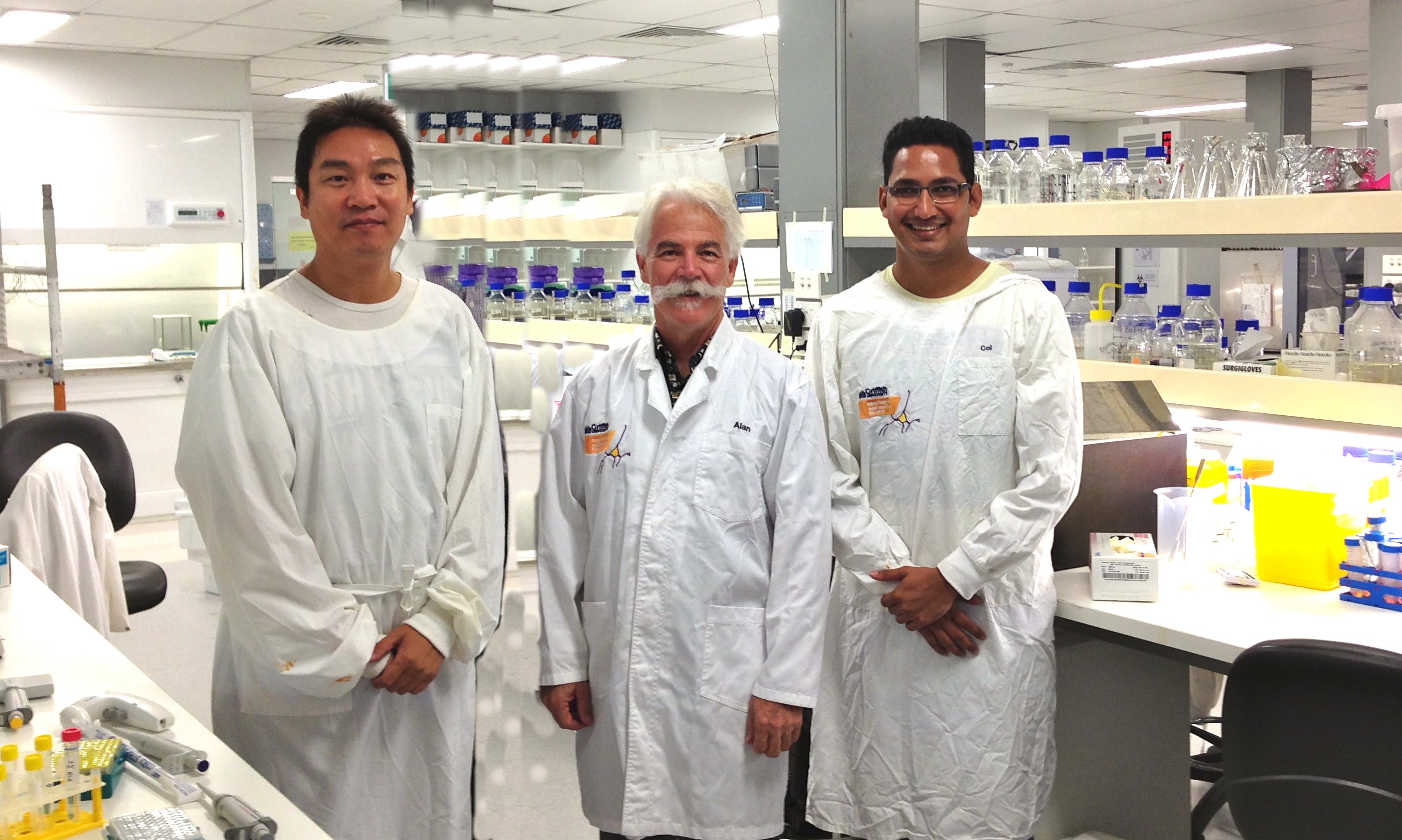 Gautam used neural cells derived from the olfactory (nasal) mucosa and induced pluripotent stem cells reprogrammed from skin cells of patients with the condition and compared them with those from healthy controls to study the differences in cell functions.

One of his PhD supervisors, Professor Emeritus Alan Mackay-Sim has gone on to become the current Australian of the Year in recognition of his pioneering olfactory stem cell research, which has great potential for finding treatments for neurological disorders and spinal cord injury.

“Our Junior Investigator Awards Programme is all about investing in continuing Australia’s leadership in stem cell science by giving researchers early opportunities to network and share their work,” he says. 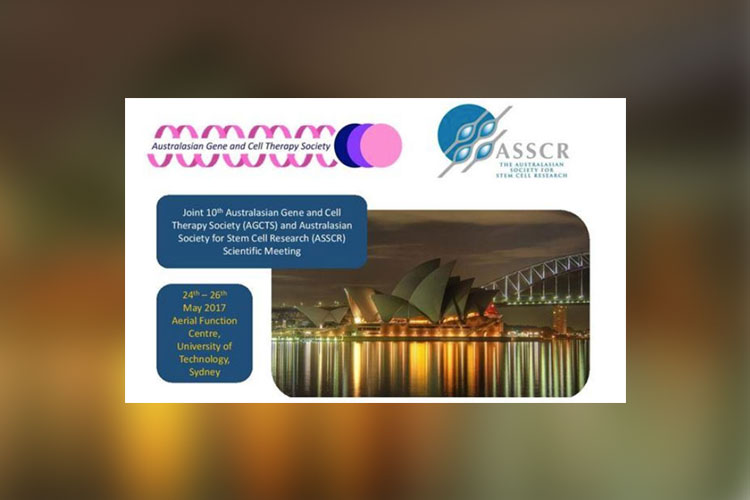