Each year the Foundation awards two $50,000 Metcalf Prizes for Stem Cell Research to two up-and-coming scientists to boost their career to the next level. 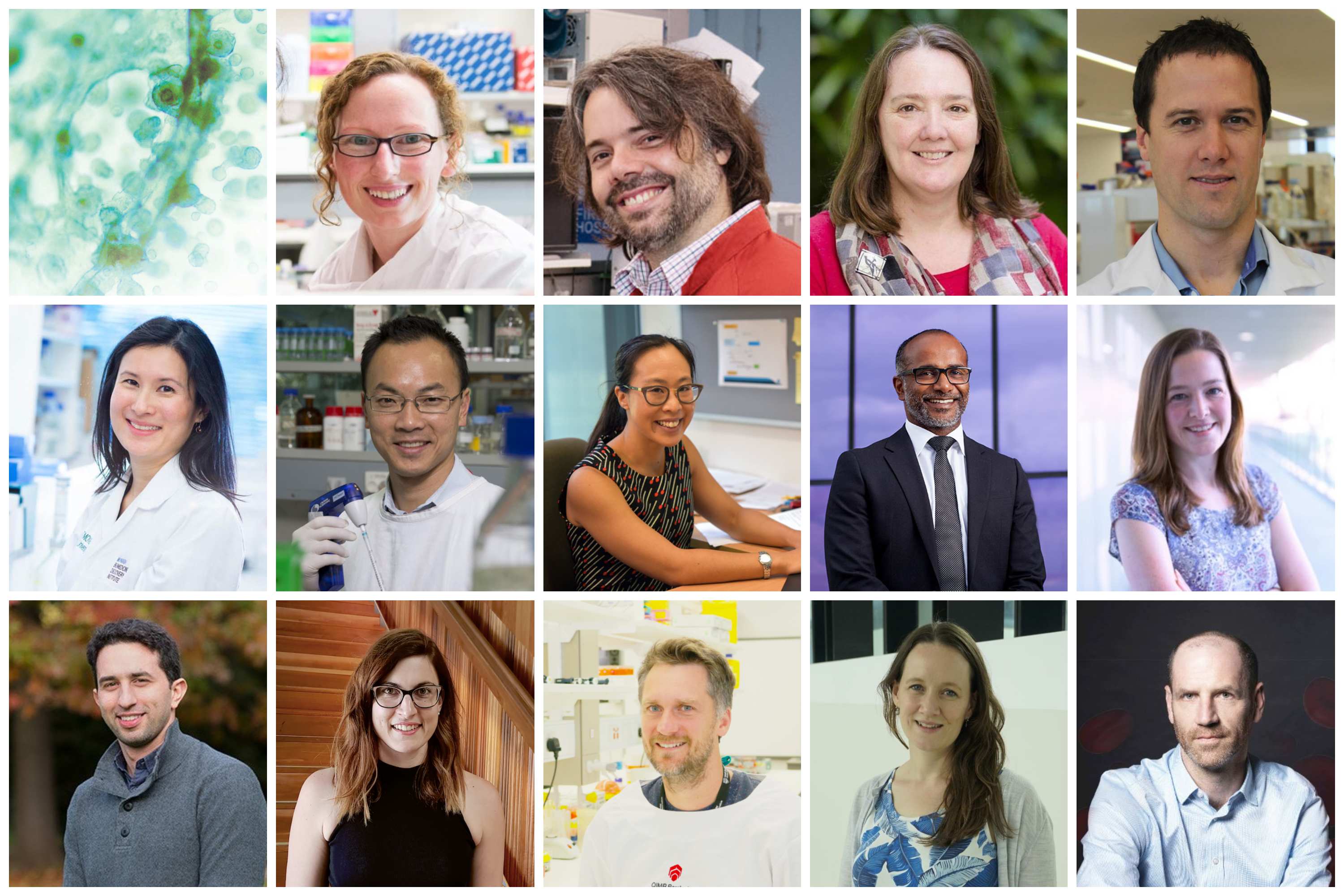 The winners are selected by a jury of research leaders for their scientific excellence, proven leadership ability and the potential to have a continuing influence on stem cell research in Australia.

Past Metcalf Prize winners include:

The Metcalf Prizes for Stem Cell Research recognise and honour the exceptional contribution made to stem cell research by the late Professor Donald Metcalf. Over his 50-year career, Don helped transform cancer treatment and transplantation medicine, and paved the way for potential stem cell therapy in the treatment of many other conditions.