An online encyclopaedia created by Christine Wells has led to the discovery of a new kind of stem cell. And that’s just the beginning. Christine’s small Brisbane team has created a resource that the global stem cell research community is using to rapidly share knowledge and fast track stem cell discoveries.

Professor Wells has since moved to Victoria to start and lead the University of Melbourne's new Centre for Stem Cell Systems. Read her academic profile.

In 2015, Christine Wells (then of the University of Queensland and the University of Glasgow) won one of two $50,000 Metcalf Prizes from the National Stem Cell Foundation of Australia, recognition of her leadership in stem cell research.

Stem cell science is a growing field of research with huge potential to save lives.

“The stem cell field is growing so fast, it can be hard for researchers to keep abreast of the know-how and data that’s accumulating outside their particular special interest,” says Christine. “I’m working to address that need.”

Christine leads the Stemformatics initiative—an online encyclopedia of detailed scientific information on how our thousands of different genes shape us—putting vital data at the fingertips of stem cell researchers and their cross-disciplinary collaborators.

Christine and her encyclopedia helped a global team of 50 scientists from four countries, led by Canadian Andras Nagy, to access, share and integrate an enormous amount of data. This enabled the discovery of F-class stem cells, a whole new class of ‘pluripotent’ stem cell—cells that can give rise to any type of cell—and only the second type that can be grown in the lab from adult tissues.

Christine says the big questions being asked in biomedical science often need many minds to address them.

“What’s really exciting is that we’ve shown with stem cell science how making good quality data available, easy to use and shareable can bring experts together, fast-track research and lead to major discoveries.”

Christine will use her Metcalf Prize to further grow Stemformatics as a powerful resource for the worldwide stem cell research community.

This will allow researchers to interrogate their own data more deeply, compare it with the data of other researchers, gain new insights and perhaps even discover other classes of stem cells with therapeutic potential. It will also help identify knowledge gaps.

“Christine is a unique leader and passionate about collaboration. We’re particularly excited by the knowledge that supporting her work will also support the research of the wider stem cell community.” 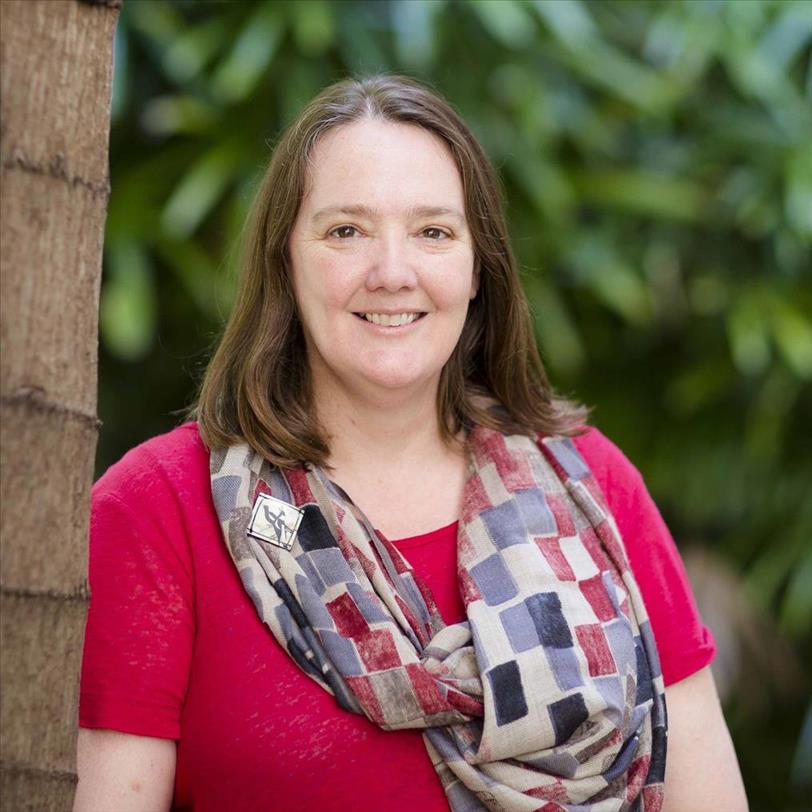 If scientists are a modern equivalent of pioneering explorers, charting unfamiliar coastlines and revealing new countries, then Christine Wells is part explorer and part master map-maker.

“Stem cell science is moving rapidly. Research is often highly specialised, but areas outside your own expertise can be opaque. I work on what we call ‘atlas’ projects that effectively map and make available detailed information about how different genes are expressed as stem cells divide and specialise.”

Christine and her Stemformatics team collate high quality data from around the world and make it easy for the generalist scientist to use.

“You can look up your favourite genes or favourite types of cells and pull out a huge volume of data to further explore how they work.”

Open for discovery; open for scrutiny

The discovery of F-class stem cells—so named because they cluster in ‘fuzzy-looking’ colonies—was an unexpected but welcome surprise, borne of a major international collaborative effort to painstakingly document the molecular events that happen when adult cells are ‘reprogrammed’ or converted into stem cells.

Dubbed ‘Project Grandiose’, it was led by Canadian Andras Nagy. The team shared data and analyses via the Stemformatics platform. The project stumbled upon F-class stem cells along the way.

The research was published in five Nature and Nature Communications journal papers. Christine was a coauthor for four of these papers.

2014 was a year bookended by two different announcements of new adult stem cells.

The December announcement of Project Grandiose’s reprogramming roadmap and the new F-class stem cells—produced with a variation of the technique developed by Nobel prize winner Shinya Yamanaka—capped off a dramatic year for stem cell science.

In January, two Nature papers had announced the discovery of ‘STAP’ stem cells, purportedly made using an acid bath to coax cells back to a stem cell like state. But this research turned out to be fraudulent; a tragic saga that damaged reputations, resulted in a suicide and exposed systematic problems with research transparency and disclosure.

The F-class stem cell discovery was announced to a research community still dealing with the shockwaves from the STAP controversy. Project Grandiose was markedly different, and Stemformatics was at the heart of this difference.

“All of the methods and all of the data are freely and publicly available, not just to the Nature paper reviewers, but to everyone,” says Christine.

“This gives the research community both confidence in findings and the inspiration and means to put these methods and data to use to make their own discoveries.”

Christine is a recognised pioneer of genomics—the study of the structure and function of an organism’s genome—and its role in immunity and stem cell biology. She discovered the function of several genes involved in the fight against infection, and that regulate inflammation.

Collaboration is at the heart of Christine’s research philosophy. In addition to her membership of the Project Grandiose consortium, Christine has an ongoing and senior role in the international genome consortium Functional Annotation of the Mammalian genome (FANTOM), with the RIKEN institute in Japan. She contributes findings from her research group’s work into the networks of genes that influence stem cell function and immune activation. Working closely with AIBN Associate Professor Ernst Wolvetang, her group also provides FANTOM with a set of high-quality neural (brain) stem cell libraries.

In 2011, Christine established Stemformatics.org – a collaborative hub for Australian and international stem cell researchers that enables investigations into gene signatures that correlate with stem cell function.

Christine holds a joint appointment as reader at the University of Glasgow’s Institute of Infection, Immunity and Inflammation. She divides her time between Australia and Scotland. 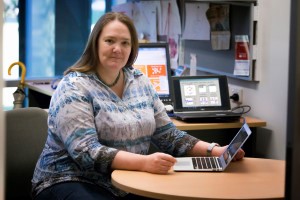