How we and our stem cells get old | 2017 Metcalf Prize winner: Jessica Mar, Australian Institute for Bioengineering and Nanotechnology, University of Queensland

Associate Professor Jessica Mar is a Principal Research Fellow at the Australian Institute for Bioengineering and Nanotechnology (AIBN) at the University of Queensland.

In recognition of her leadership in stem cell research, Jessica Mar has received one of two $50,000 Metcalf Prizes from the National Stem Cell Foundation of Australia.

Jessica is a computational biologist, helping other scientists make sense of the vast amounts of data being generated now that gene sequencing is faster and cheaper than ever before.

“Biology is becoming more quantitative, so managing data will be a big part of science moving forward.” 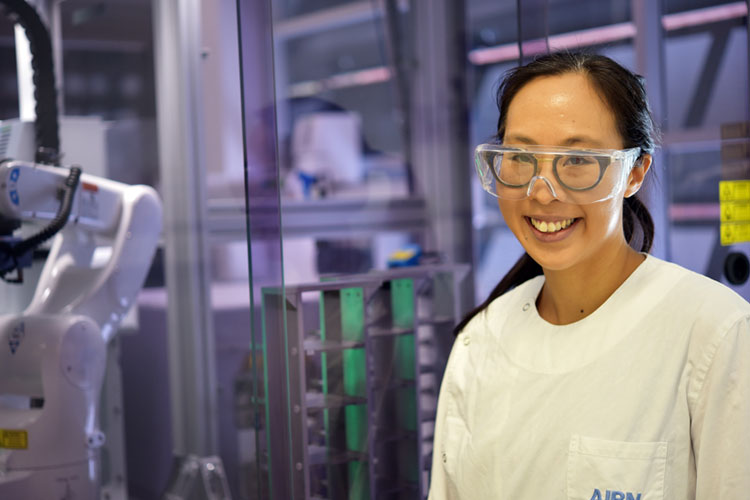 Jessica’s science career began with a science degree at the University of Queensland, with an honours year researching genomics—the study of genes and their functions, and how they influence the growth and development of an organism.

“The Metcalf Prize means a lot to me, because my first research position was a summer internship at Walter and Eliza Hall Institute, where I’d see Don Metcalf—a research legend—in the lift or the cafeteria,” says Jessica.

“It was the first door that opened and inspired me have a career in research and focus on bioinformatics.”

Wanting broad international experience, Jessica spent six months in the United Kingdom working for the European Bioinformatics Institute before heading to Harvard University in Boston to undertake her PhD.

Later she started her own lab at Albert Einstein College of Medicine in New York, USA.

“Even though I’ve been away for 15 years, I’ve always collaborated with Australian scientists,” says Jessica, who has also worked with Martin Pera, one of stem cell science’s pioneering researchers, and Christine Wells, the brain behind the ‘Stemformatics’ encyclopaedia of stem cell genetic information and a 2015 Metcalf Prize winner.

She’s now heading back to Australia to take up an Australian Research Council Future Fellowship at AIBN. 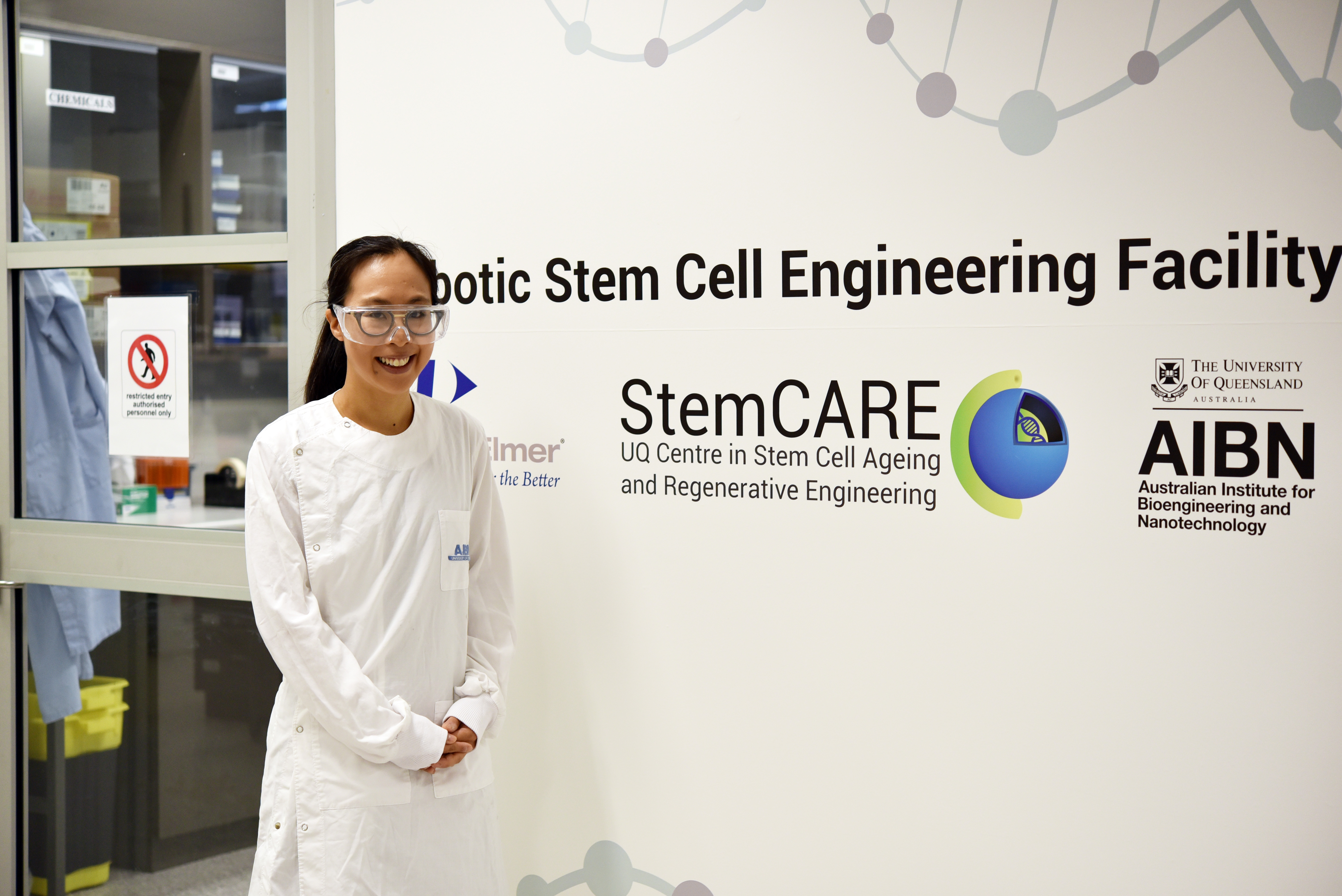 Challenging the idea of ‘normal’

Jessica says that studying genetic variability and noise in stem cells will give us a better understanding of how a disease is occurring.

“As sequencing technologies have become a lot cheaper, we’ve been able to collect bigger data sets. And we’re coming to realise that one ‘normal’ profile for disease development doesn’t really hold.”

“That’s what’s been so exciting about my work—we’re stepping away from the idea that there’s an average profile that cells or patients adhere to. We know not all patients are the same, and now we’re finding out the same is true for cells.”

This will give scientists insight into the range of different genes and their functions involved in, for example, the development of dementia and other conditions.

Next, Jessica is hoping to work again with Alan Mackay-Sim and researchers at Perron Institute for Neurological and Translational Science in Perth to explore the genomics of motor neuron disease (MND), a genetic disease made famous by both Stephen Hawking and the ‘ice bucket challenge’.

They hope that an improved understanding of the genetics at play in MND will lead to the development of therapies and drugs to treat it. 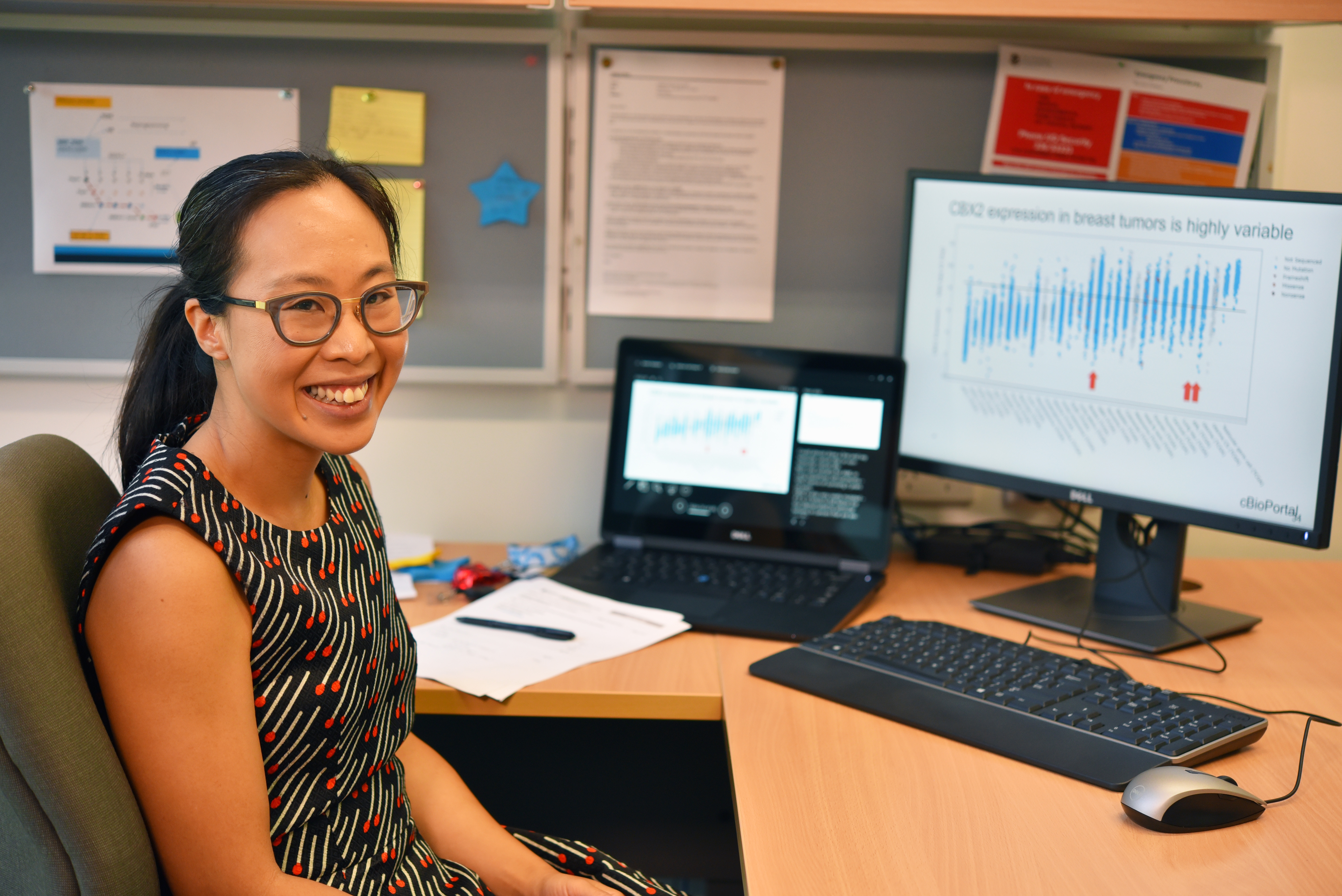 Single cell biology: why a ‘fruit salad’ tells us more than a ‘smoothie’

Jessica’s techniques are also being applied to help scientists see the important detail and variation that occurs within a collection of cells. She describes this field of single cell biology as ‘a new wave in biomedical research’.

Much of our understanding of cell biology comes from studying bulk samples—looking at a lot of cells together. However, the process of translating the DNA instructions in our genes to make proteins occurs at the fundamental unit of a single cell.

“It’s really important to be able to look at that data cell by cell, to understand how those pathways are really being controlled, and how it can differ cell to cell. Technology has finally brought us to the level where we can profile thousands of single cells.”

“When we look at a fruit salad we can see the different bits: pineapple, strawberries, and so on. That’s the analogy for single cell data. Other methods where we don’t have single cell data are like a smoothie, with all these different components blended together.

“Let’s say that a tropical smoothie is analogous to a type of cancer—we can’t tell what it is in the smoothie that’s defining that. But if we could see the individual ingredients, as you can with a fruit salad, we may be able to determine if it’s the pineapple, mango or passionfruit that’s driving the malignancy.” 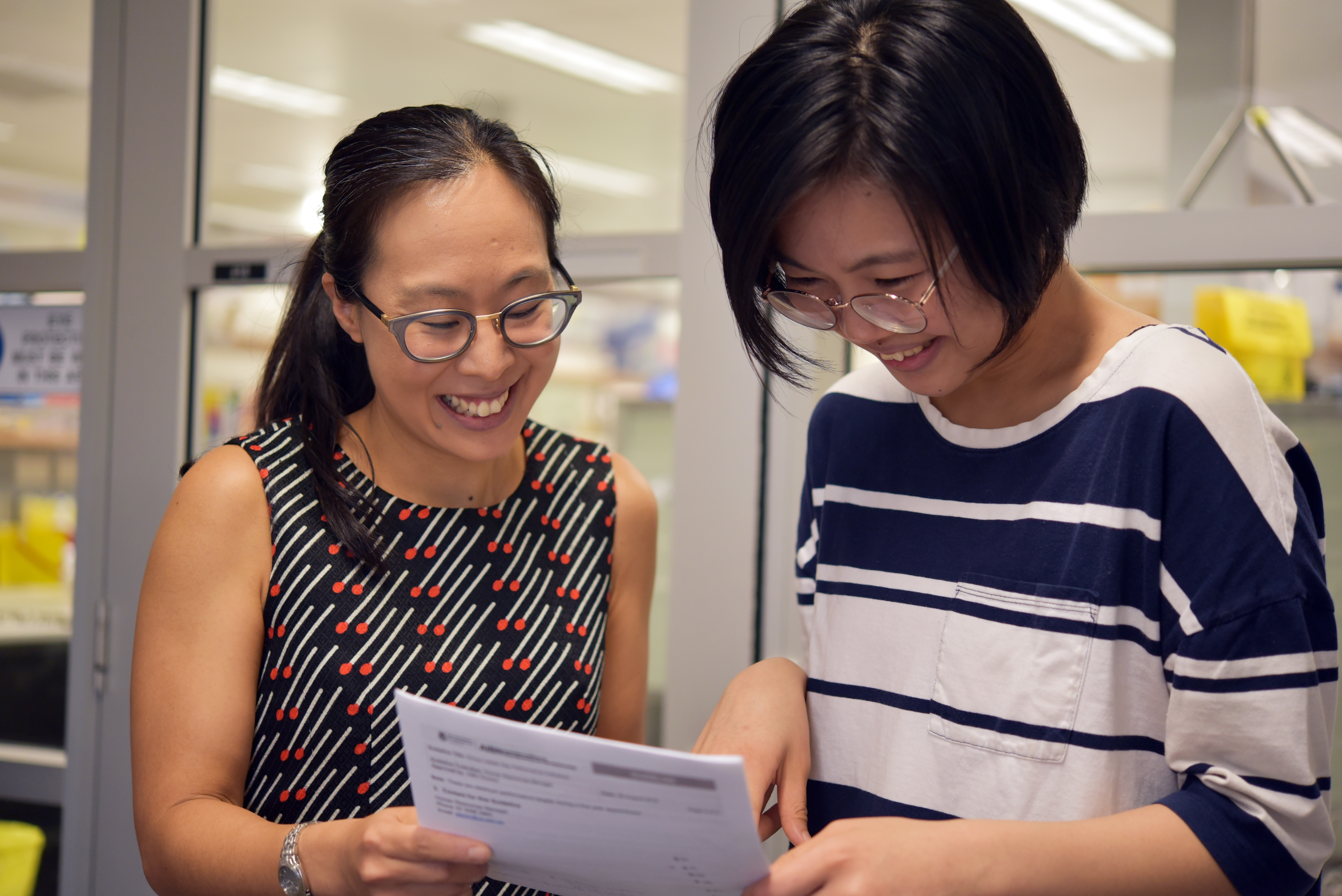 Jessica plans to use some of the funds from her Metcalf Prize to develop the skills of the next generation of stem cell scientists, drawing on the success of a skills-honing hackathon she organised while at the Albert Einstein College of Medicine in the United States.

“I’m really looking forward to working with students and postdocs. I plan to run boot-camp style short courses and hackathons in statistics and programming,” she says.
“As biology gets more quantitative, it’s now given that you’ll need to be able to program and analyse big data. These skills will be absolutely critical in the next stage of biomedical research, so it’s important to me to share them with early career researchers.”

Her hackathon approach placed an emphasis on team work, bringing individual skills together to solve a common problem.

“I see this as a way of improving the skills of the field, as well as helping my own lab’s research. For stem cell science, it’s one way I can help move the field forward. I’m excited by this award, as it gives me some resources to make a different kind of contribution.” 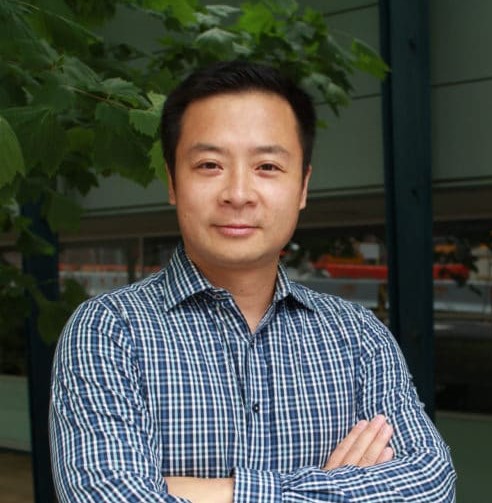