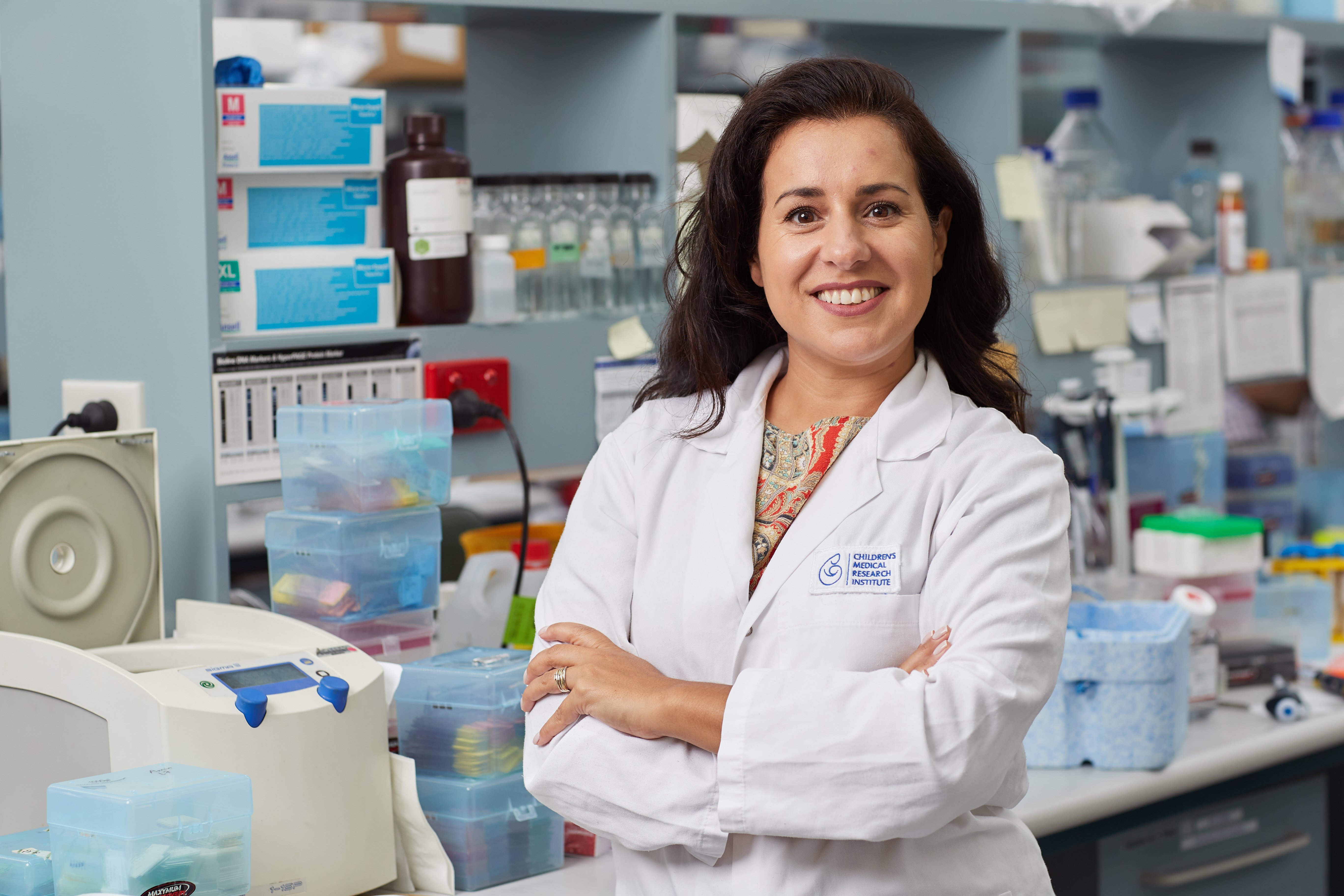 Her second approach uses healthy photoreceptors – the retinal cells that detect light – obtained from stem cells, to replace cells that are diseased. This approach could become a universal cell therapy for many types of inherited blindness caused by the loss of photoreceptors.

A crucial part of the work will investigate how electrical stimulation can be employed to ‘kick-start’ transplanted retinal cells into making connections with each other and the brain.

Anai says the Metcalf Prize will help her accelerate her ambitious research program.

“Stem cell technologies are already revolutionising basic and translational medicine,” she says. “I aim to use and develop this technology to its full potential to enable advanced therapies to reach the clinic in Australia, and offer real opportunities to patients to be involved in trials developed locally.” 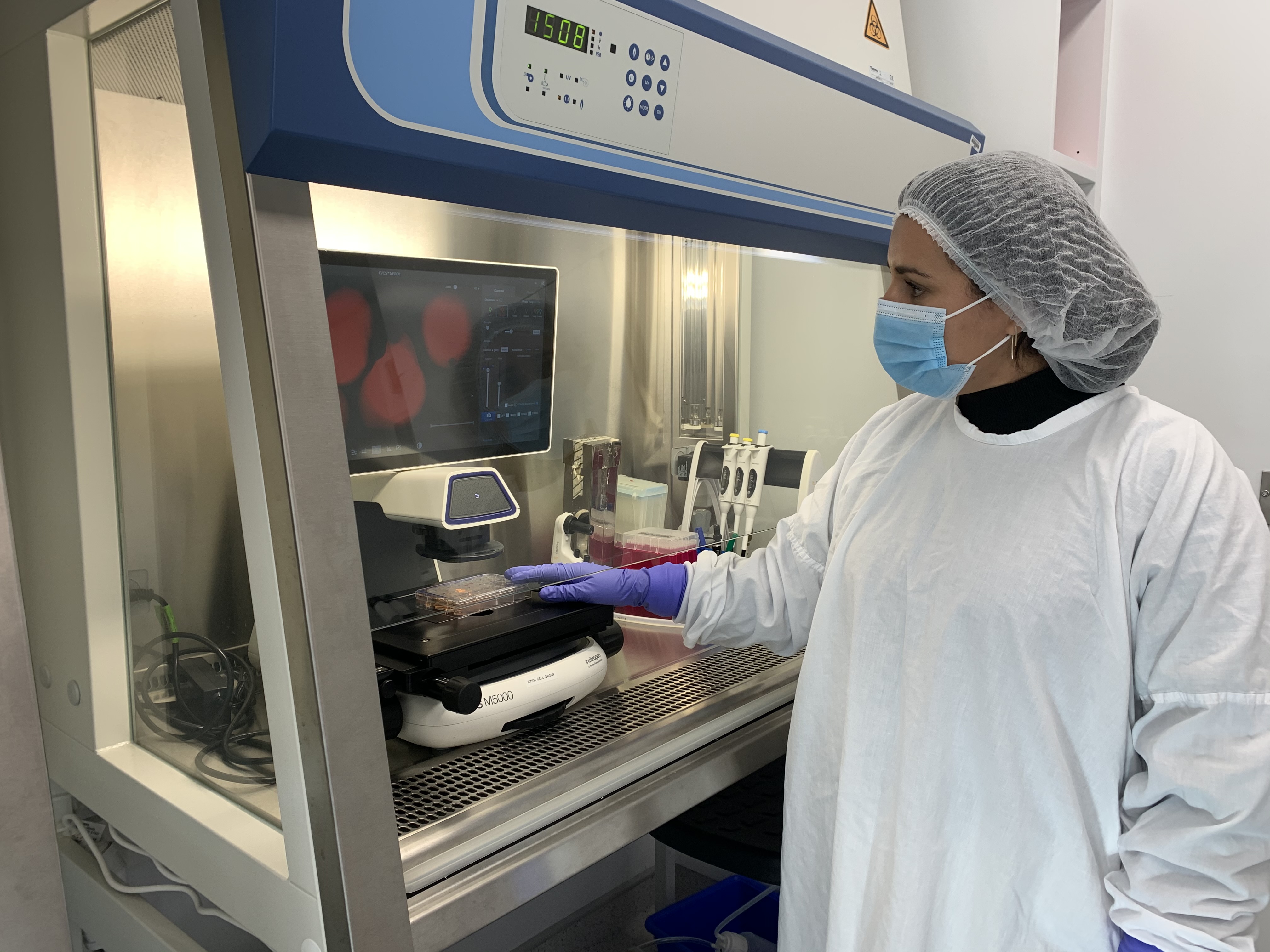 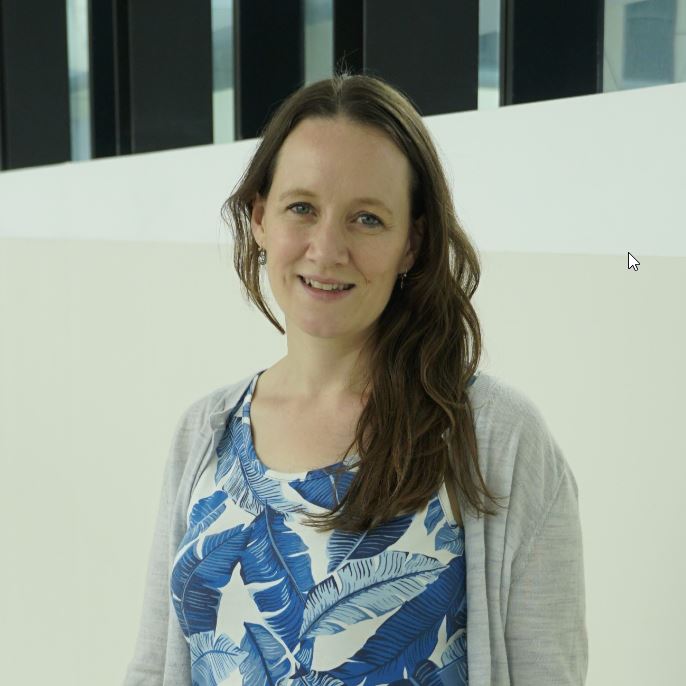