The next generation of data scientists is learning about stem cells, and young biomedical researchers are learning how to mine big data, thanks to the Stem Cell Hackathon run by 2017 Metcalf Prize winner Jessica Mar. Read on for details.

Our newest Metcalf Prize winners Dr Felicity Davis and Associate Professor James Hudson were presented with their awards by Professor Hugh Taylor AC at a special ceremony in Melbourne. More below.

Enjoy our regular round-up of links to stories we’ve shared via social media.

We will be sharing more of the year’s top stories of stem cell science on Twitter over the holiday period, using the hashtag #StemCellsIn2019.

And we look forward to sharing more news and stories of science, scientists and discoveries in 2020.

About 70 students, dozens of datasets, seven coaches, four judges and one award-winning scientist came together this year for a stem cell hackathon, with teams battling to unearth the best problem-solving idea buried in big data.

The event was held over three days in August at the University of Queensland.

The initiative was the brainchild of Associate Professor Jessica Mar, a computational biologist at Australian Institute for Bioengineering and Nanotechnology (AIBN). It’s something she’s been planning since winning a Metcalf Prize two years ago. 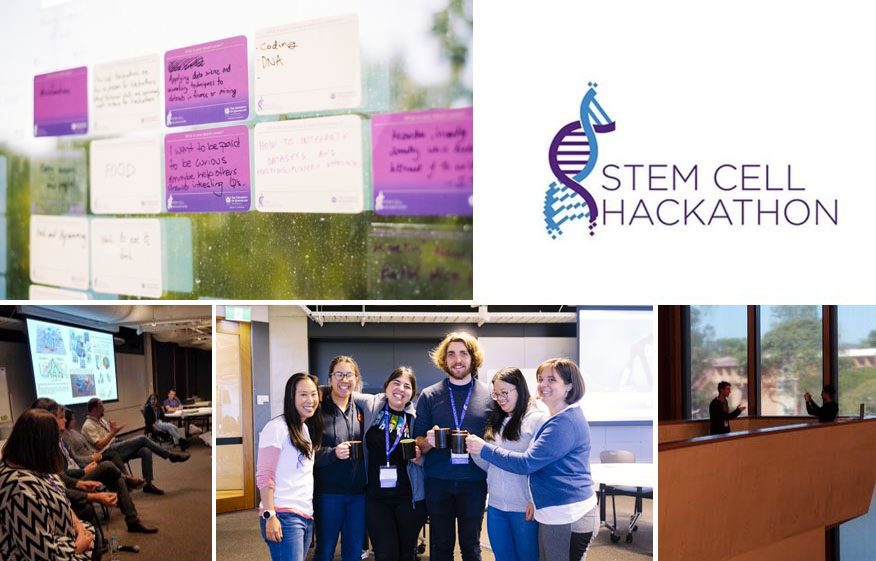 Jessica has seen the rapid increase in both the capability of supercomputing and the sheer volume of genetic and biological data. She wants to equip the next generation of biologists with data and coding skills, and to imbue data scientists with an understanding of biomedical science.

They learnt practical skills from coaches and worked in teams to choose a stem cell related problem and a way to address it using data science. The teams created videos outlining their approach. A panel of judges chose the winners, and more than 200 viewers selected a people’s choice favourite.

“A hackathon is perfect for bringing people together across disciplines and problems,” says Jessica.

“It was risky to allow teams to come up with their own problems to solve or questions to answer, but this allowed them to devise creative ideas and topics they were really invested in.”

The people’s choice award went to a project addressing the shortage of stem cell donors, creating an online tool that helps potential donors get a sense of the difference their donation could make, keeps their contact information up to date and provides details of nearby clinics.

Jessica was delighted with the response, particularly the creativity of the entries and the relationship-building she saw among the participants.

“We had considerable representation from undergraduate students and it was fantastic to see them making substantial contributions during the hackathon, in amongst the postdocs, staff and PhD students.

“In particular, there was one first year undergraduate biology student who came on his own and didn’t know anybody,” she adds. “He was so blown away by the fact that you could do computational science and biology. Seeing how interdisciplinary research works in action is what we wanted our participants, especially the undergraduates, to take away from this hackathon”

“Two scientists, both from Queensland, both researching stem cells, and both working with mouse models. But their work is very different.” 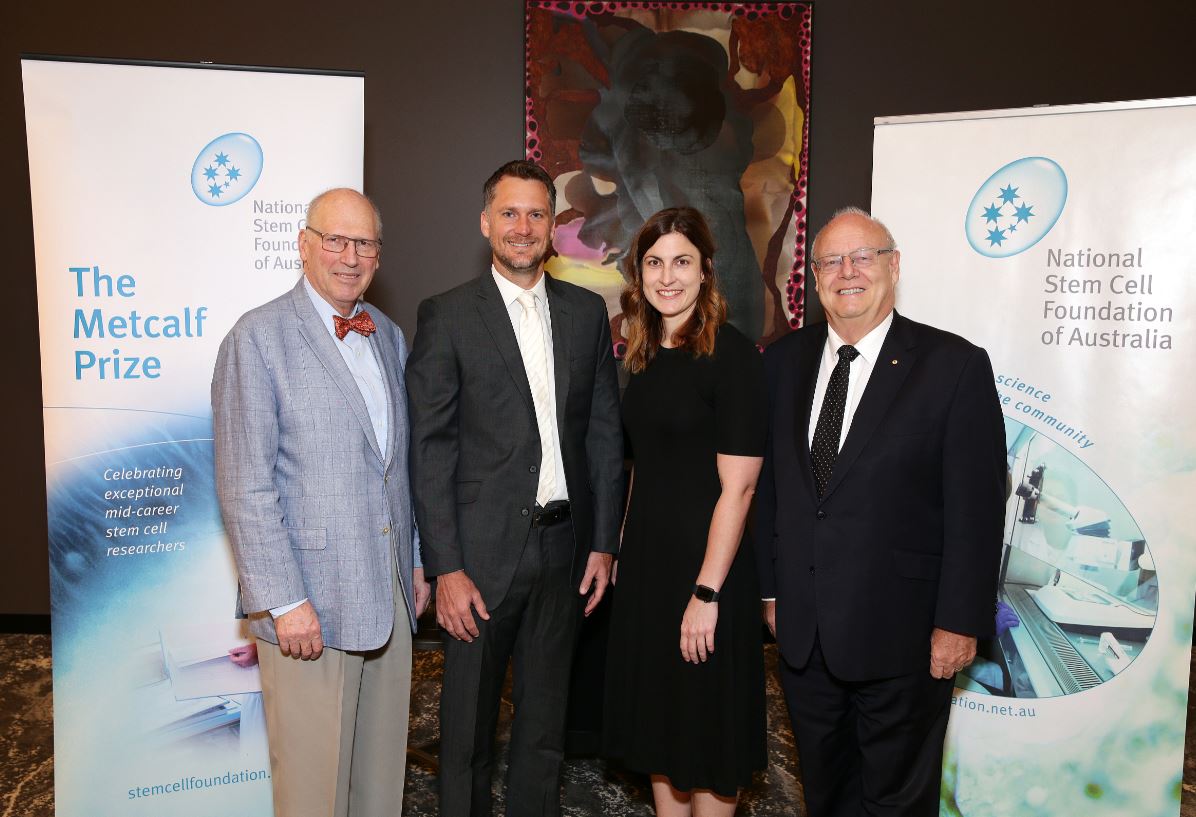 Felicity is looking at the secret life of women’s breasts at Mater Research Institute at the University of Queensland, and James is making millions of miniature beating hearts to help find cures for cardiac diseases at the QIMR Berghofer Medical Research Institute.

In accepting her prize, Felicity described the excitement of working with the mammary gland, one of the body’s most regenerative organs.

James described the different uses of mouse models and mini-hearts made from human stem cells. The organoids have been invaluable in drug screening, eliminating 97 per cent of false positives obtained when using mouse models alone.

Their work highlights the importance of basic biomedical research that can be built on by translational researchers.

While in Melbourne, the pair visited the ABC studios, where Patricia Karvelas interviewed them about their work, what the $50,000 Metcalf prize money will mean for their research, and the sad state of funding for science in Australia.

Listen to the radio interview online at the ABC website.

The Conversation: Three-parent IVF could prevent illness in many children (but it’s really more like 2.002-parent IVF).