From skin cells to eye cells, and on to cell therapies: catching up with Kathryn Davidson

And she’s just won an Endeavour Fellowship from the Australian Government. 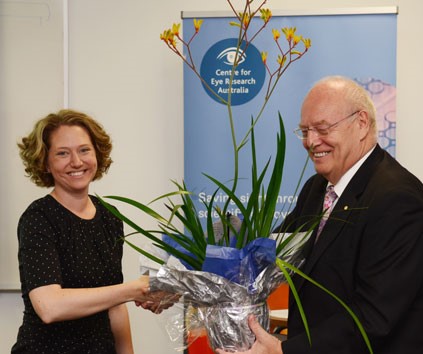 She’s the young American stem cell expert the Foundation funded to return to Melbourne to take up a post at the Centre for Eye Research Australia (CERA).

Kathryn uses tissue samples from patients with eye diseases so that these conditions can be studied and treatments improved. Obtaining eye cells ultimately from a skin biopsy is far more convenient and comfortable than collecting samples from the eye itself.

“We turn those skin cells into stem cells and from those stem cells we can generate all the different cell types within the retina. We can then study how those cells behave and how they’re different from those of non-diseased patients,” says Kathryn.

Many causes of vision loss are complex and involved a genetic predisposition. As such, cells containing specific genetic risks of patients with eye diseases are invaluable for research.

Kathryn’s work at CERA largely focused on age-related macular degeneration—Australia’s leading cause of blindness. But her reprogramming skills have also allowed her and her colleagues to build a ‘tissue bank’ of stem cells representing the genetics of a wide range of eye diseases, including glaucoma, macular telangiectasia and Leber’s hereditary optic neuropathy.

Kathryn says the Foundation funding came at a crucial time for both her and CERA, and was a wonderful way to return to the city where she did her PhD and started her research career.

“The most important thing was it helped provide support for me for two years at CERA, allowing us to jump-start the research while seeking federal funding for the project, which we later achieved through the NHMRC program.

“The Foundation has also supported me to attend several conferences, to present my research and learn what’s new in the field. These meetings served as excellent networking opportunities and facilitated new collaborations with other Australian scientists.”

Informing the future of stem cell science in Australia 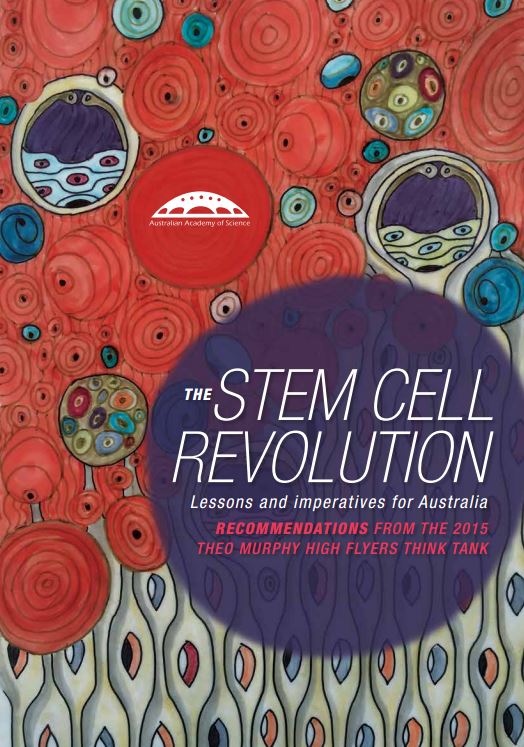 Kathryn’s career has continued to grow from strength to strength.

Kathryn participated in the 2015 Theo Murphy High Flyers Think Tank ‘The Stem Cell Revolution’, hosted by the Australian Academy of Science. Each year, this initiative brings together the brightest early and mid-career researchers in a chosen field to explore the strengths, knowledge gaps and challenges of their field and, make recommendations for its future.

Kathryn was one of a core team of eight participants who wrote the initiative’s report, written to inform policy makers and stakeholders, and was one of the experts on hand to brief the media when the report was launched.

Read the report at the Australian Academy of Science website.

Moving to Monash to pave the way for cell therapies 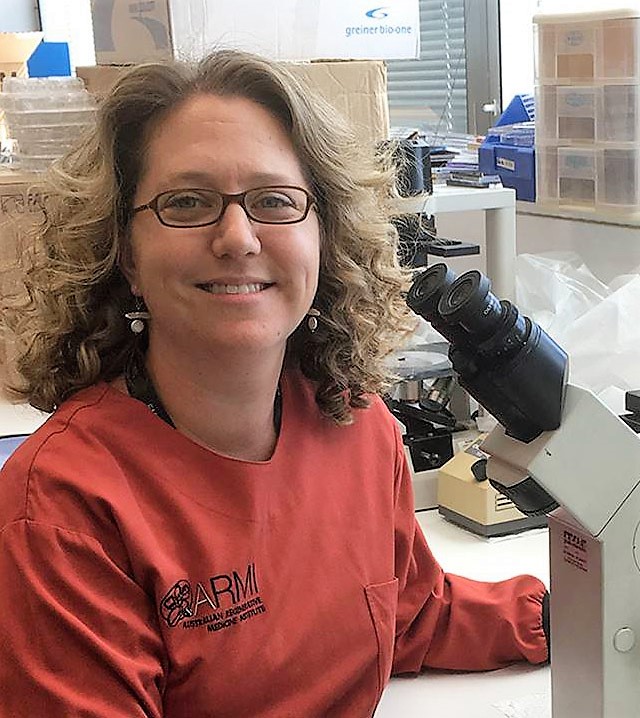 Kathryn is now part of Nagy Group at the Australian Regenerative Medicine Institute, a satellite lab of Canadian stem cell scientist Professor Andras Nagy. They’re working to engineer ‘designer’ stem cells so that these living cells can be used as treatments.

Kathryn explains that there’s a streamlined process for how chemical drugs are developed, tested and approved. However, cell therapies are a new frontier, with new challenges for researchers and regulators.

“In the future we hope to deliver cells in order to target a number of conditions that aren’t treatable with conventional drug therapies. But there are several hurdles to overcome.”

The challenges Kathryn is working to address include: The ultimate aim is to understand, engineer and bring these functions together into a stem cell that can serve as a universal cell therapy.

“It’s a pretty big idea, but hopefully in five to ten years we and others will have made enough progress to push cell therapies from the research lab into the clinic.”

This year, Kathryn will head to Canada for six months to learn patented genome editing techniques at the Lunenfeld-Tanenbaum Research Institute, having won an Endeavour Research Fellowship through the Australia Awards program. Then she will return to Melbourne to teach the techniques to her Australian colleagues.