In recognition of her leadership in the field, Melanie has received one of two annual $55,000 Metcalf Prizes from the National Stem Cell Foundation of Australia. 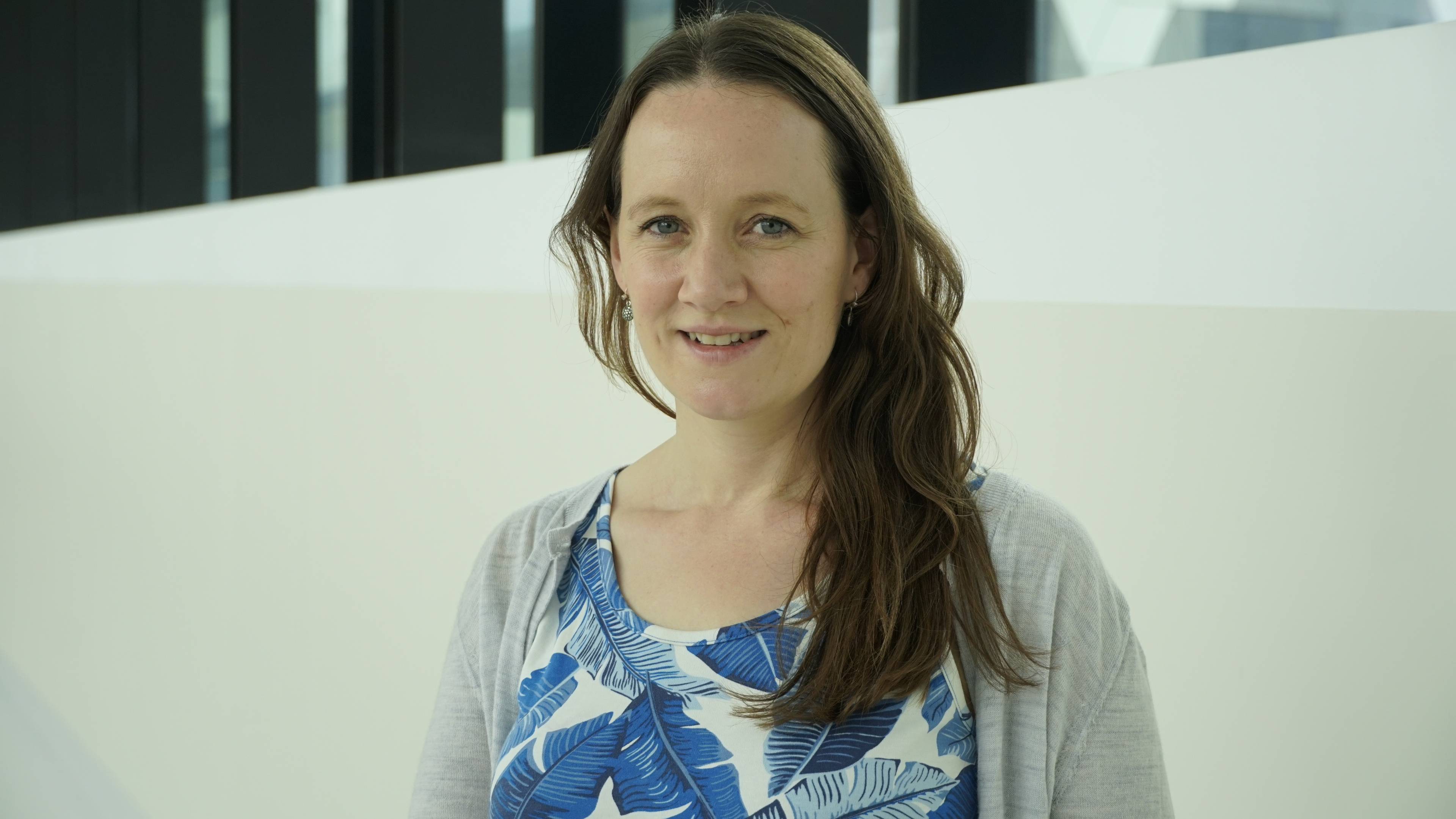 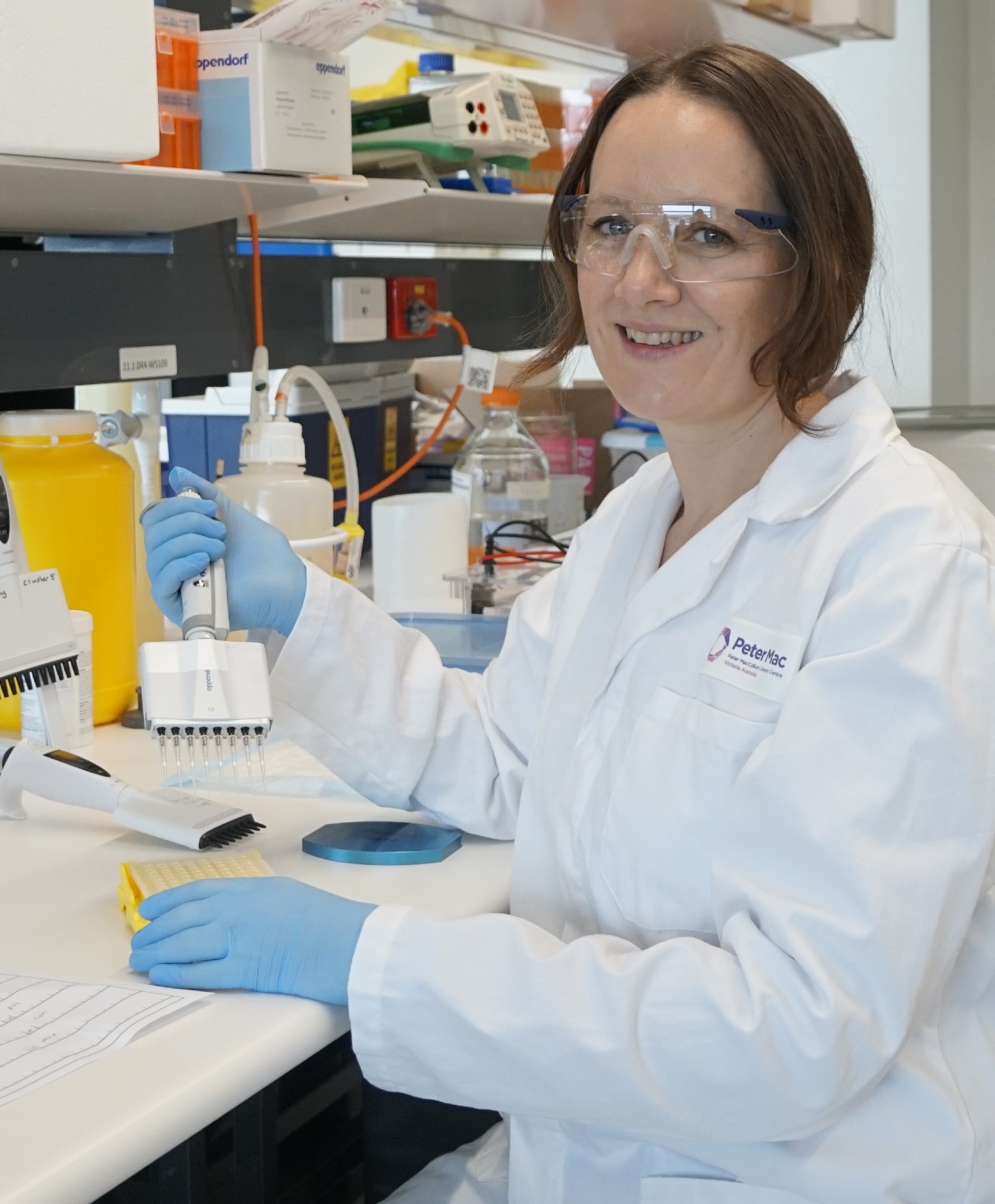 “The heart will always stay the heart, it doesn't become the brain, despite the heart and brain cells having the same genetic sequence and the same DNA,” says Melanie.

“A lot of that control for the early embryo is deregulated in cancers and no one has really looked at that. I’m taking these lessons that I’ve learnt on how the embryo is tightly controlled to learn how in cancers it becomes uncontrolled and cancers can grow.

“These molecules appear scattered throughout cancers, but nobody knows what they’re doing there.”

Her hypothesis is that the ability of these molecules to promote changes in cells is reawakened in cancers.

“Cancer can be thought of as a loss of cell identity and cancers are very similar to early development,” she explains.

Melanie hopes to identify other molecules involved in the control of cell type determination as part of her research and therefore investigate other potential treatments for cancer. 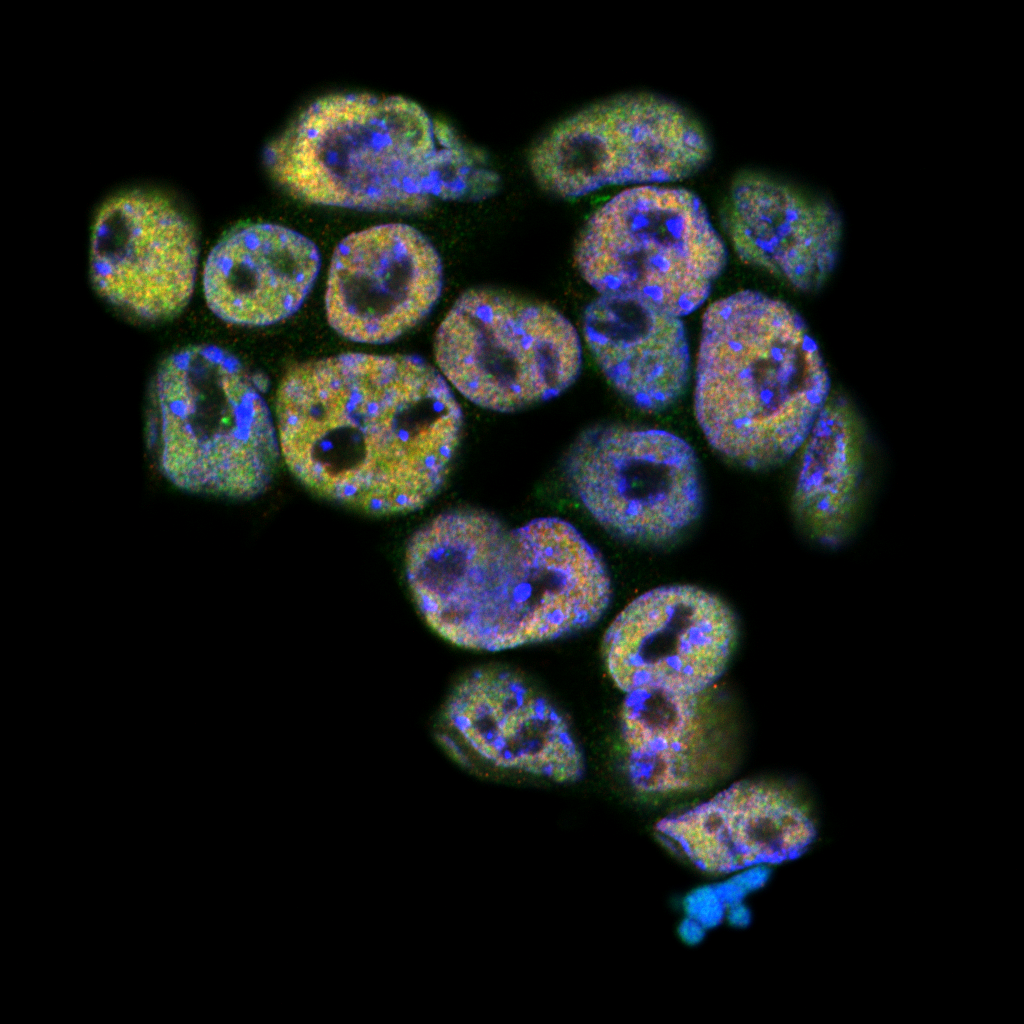