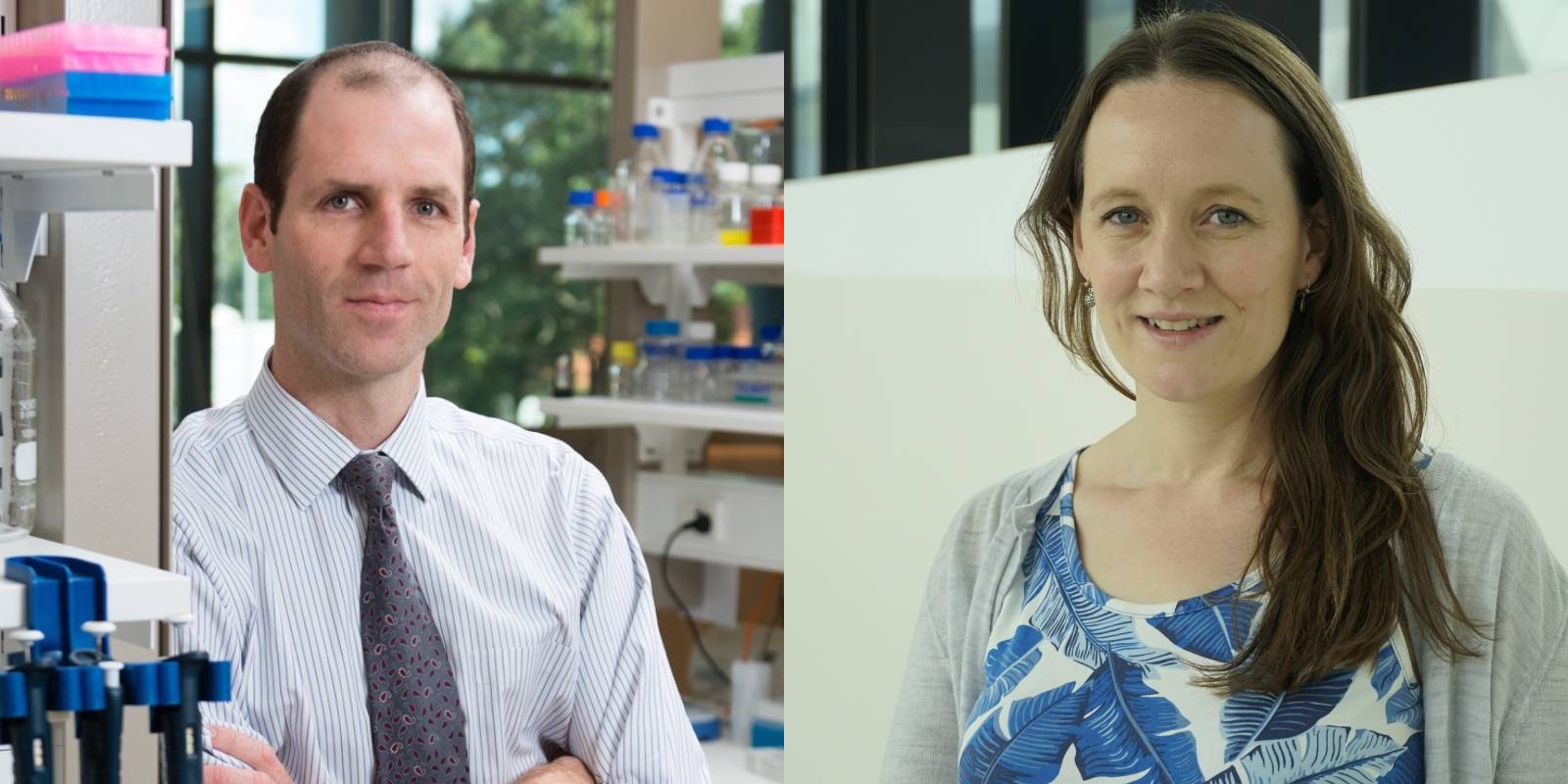 Read more about Melanie Eckersley-Maslin and her research.

Associate Professor Steven Lane of the QIMR Berghofer Medical Research Institute wants to lift the survival rates of his leukaemia patients. He thinks the key could lie in the genetic fingerprints of the blood cancer stem cells that proliferate the disease.

Read more about Steven Lane and his research.

The scientists have been recognised by the Foundation for their early-career leadership in stem cell research.

The awards are named for the late Professor Donald Metcalf AC who, over a 50-year career, helped transform cancer treatment and transplantation medicine, paving the way for potential stem cell therapy in the treatment of many other conditions.

The 2020 Metcalf Prizes for Stem Cell Research will be formally presented by molecular biologist Professor Suzanne Cory AC FAA FRS at a special event in Melbourne on Monday 8 February 2021.

Images of Melanie and Steven and their research are available here.