Should you collect your cord blood and donate it to the community? Or should you bank it privately in case your child will need it in the future? Expectant parents are confused about their options. We asked the director of Melbourne’s public cord blood bank to outline the pros and cons of both. 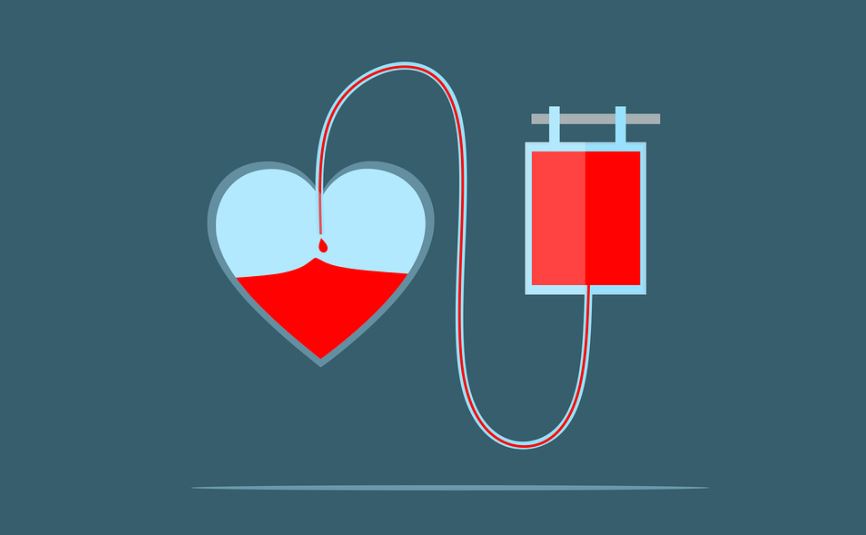 Cord blood—collected from the umbilical cord at birth—is rich in blood-forming stem cells, and can be used as a replacement for bone marrow in bone marrow transplants.

Prospective parents can either pay for a private bank to collect and store the cord blood in case the child (or a family member) needs it in the future, or donate their cord blood to a public cord blood bank, making it available to people from around the world looking for a bone marrow transplant match.

A rapidly growing number of parents are paying thousands of dollars for the services of private cord blood banks, following the trend set by celebrity mums, such as Rebecca Judd and Tori Spelling. But is it a necessity, or just an insurance policy?

“We often answer phone calls from people wanting to know whether they should bank privately or publicly, and the differences between the two,” Ngaire says. “There is a lot of confusion out there, and a lot of misinformation.”

Ngaire says that, to date, only a very small portion of the cord blood units stored privately have been used.

“It’s expensive to collect and store cord blood,” says Ngaire. “Private banks charge a collection fee and an ongoing annual storage fee. It varies between banks, but that blood can only ever be used for that child or a family member.”

“In Australia, we’re fortunate because private cord blood banks are regulated and have to meet stringent standards. I have inspected cord blood banks around the world where they are happy to take people’s money to bank 10 millilitres of cord blood, which is nothing!”

Ngaire says there are some instances where banking a child’s cord blood for potential use in a transplant may be worthwhile. For example, a family with a child with leukaemia may wish to save the cord blood from a subsequent pregnancy.

“However, you have to keep in mind there’s a chance people won’t be a tissue match with their sibling. Also, with hereditary conditions like thalassaemia and aplastic anaemia, you can’t assume the baby doesn’t have the condition the older sibling has. Or if your child developed leukaemia, for example, you wouldn’t want to be using their own cord blood because it’s likely to have the leukaemic clone.”

There are also clinical trials going on around the world investigating the use of cord blood and cells from cord tissue in the treatment of conditions such as cerebral palsy, stroke and paediatric heart damage.

Public cord blood donation is free, and is done by specially trained collectors in a handful of participating hospitals. Collected blood is taken to a processing lab at the children’s hospital. The red blood cells and plasma are removed, leaving the ‘buffy coat’ which is rich in blood stem cells, then carefully frozen and stored until they’re requested for transplant.

The number of cells in the unit are counted and the human leukocyte antigen (HLA) tissue type is checked, which is used for blood matching in transplants. This information is put into an international registry.

“One of the fantastic things about cord blood is that, unlike bone marrow, you don’t need a perfect HLA match. The cells in cord blood are still quite naïve; there’s a little bit of leeway,” says Ngaire, who is also head of the Cord Blood Stem Cell Research Program at Murdoch Childrens Research Institute.

“Nearly everyone who needs a bone marrow transplant will be able to find a suitable cord blood donor in one of the public cord blood banks around the world.”

Melbourne’s cord blood bank has released more than 570 units to children and adults, both in Australia and overseas. It’s part of an international network of public cord blood banks.

On rare occasions and with a treating doctor’s approval, a hospital may collect and store a baby’s cord blood without charge for a family member who has an illness that can be treated with cord blood transplantation.

If you decide to privately bank cord blood, check the following: