Cardiovascular disease is the leading cause of death for all Australians.  Every year more than 57,000 Australians suffer a heart attack. Many develop heart failure. 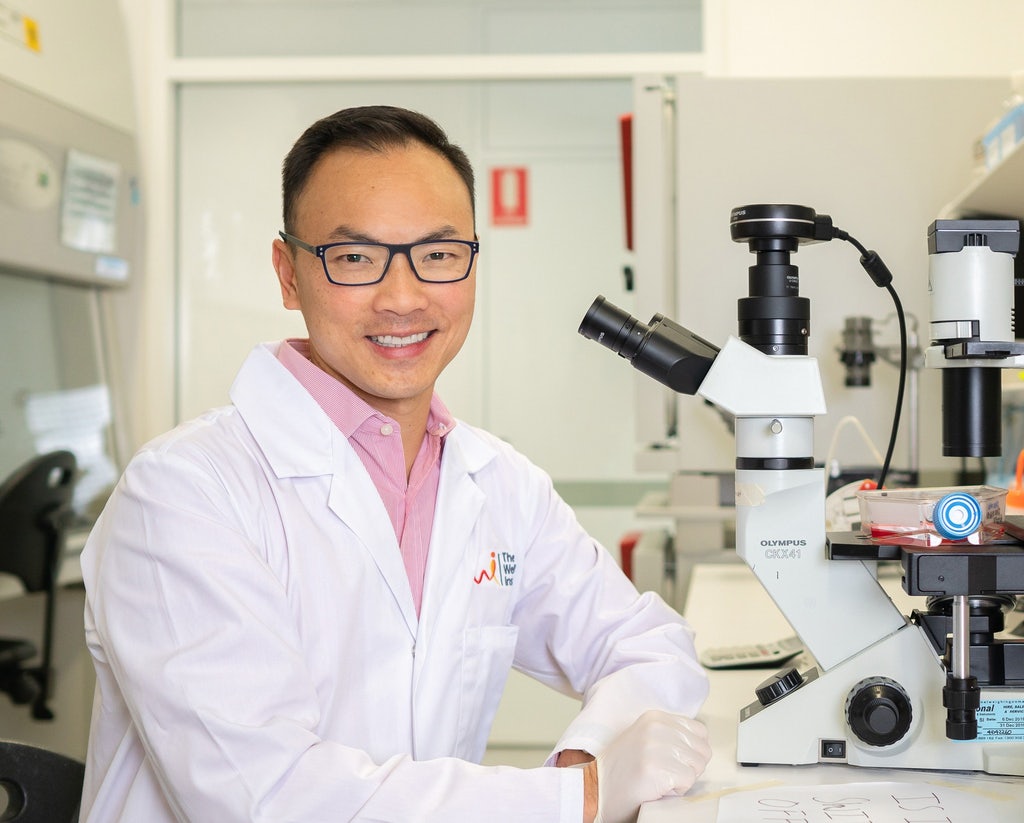 Westmead Institute of Medical Research/University of Sydney scientist Associate Professor James Chong is pioneering the use of stem cells to repair heart damage. But further work is required before human clinical trials can safely commence.

With your help, we want to pump a further $100,000 into his heart research at the Westmead Institute of Medical Research through their ‘Double the Love’ campaign.

Donate now or any time through September until World Heart Day on 29 September, and we will match your donation dollar-for-dollar to double the impact.

James is sharing his research and heart health insights through a special online event on Wednesday 22 September at 1pm AEST.

Register to attend James’ webinar and send in your own questions via this link: https://uni-sydney.zoom.us/webinar/register/WN_WwlxC3H3Q1uZ-xz8NZI-3w 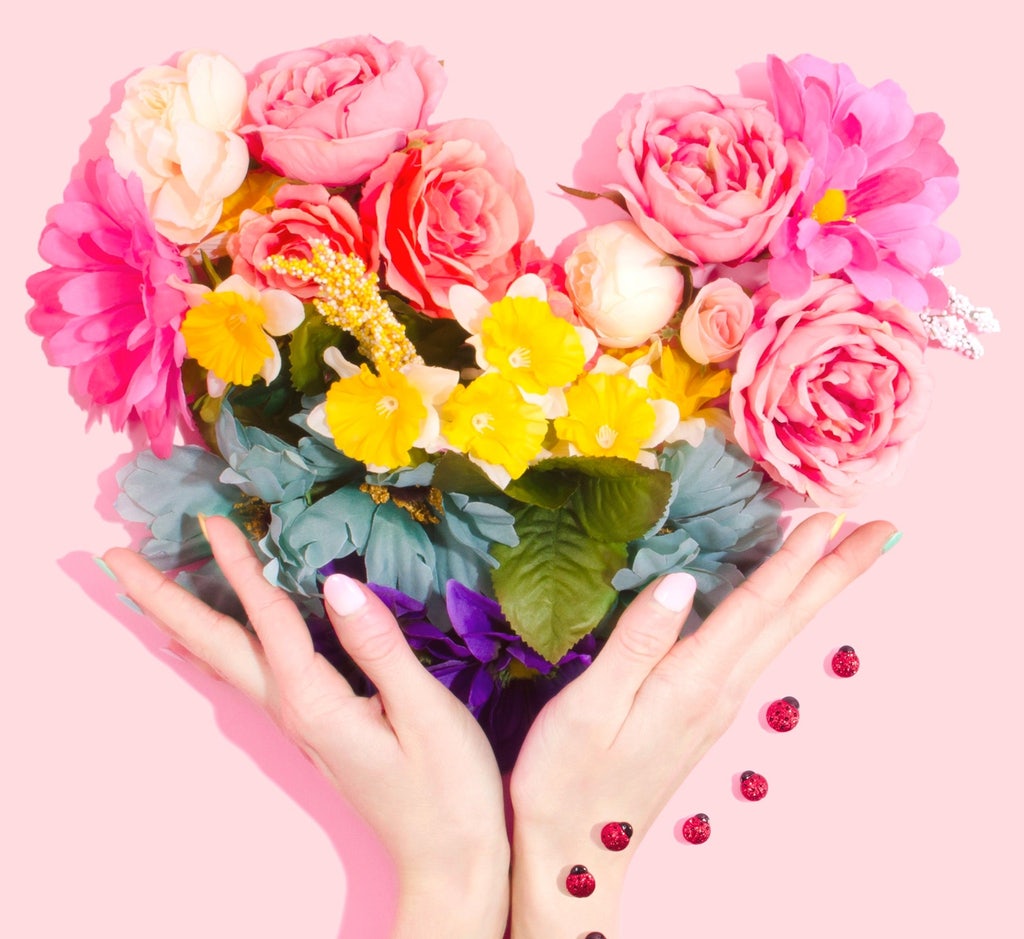 James’ approach to heart repair is to inject stem cell-derived heart muscle cells or ‘cardiomyocytes’ directly into the injured region.

It has the potential to save the lives of millions of people as a viable alternative to heart transplants.

Compounding this, COVID-19 is being shown to impact heart health and the long-term consequences are unknown.

Watch a video about James’ research.

We saw the promise of James’ work early. Following animal trials that featured in a landmark Nature paper, he received one of two $50,000 Metcalf Prizes from the National Stem Cell Foundation of Australia in 2016.

That helped him go on to prove that stem cells could repair the damaged hearts in other clinically relevant large animal models.

From there, James moved on to a five-year project aiming to bring to bring the therapy to a clinical trial with patients who have had heart attacks.

The Foundation swung behind him again with a Matched Funding initiative, under which we matched, dollar for dollar, every public donation of $500 or more.

Then this year, James was awarded $4.9 million by the Medical Research Future Fund 2020 Stem Cell Mission for his work which will allow clinical trials to go ahead.

James says the Matched Funding support was vital help in him winning the MRFF funding.

“It was really instrumental in helping me with this recent MRFF success,” he says.

“It allowed us to carry out the pre-clinical large animal work. Part of that was cell manufacture with my co-investigator in Queensland, Professor Peter Gray. And the large animal experiments have been instrumental in the preliminary data that I put into the MRFF grant application.”

James also has some other exciting news. The large animal large animal studies, while successful in repairing heart tissue, did in some cases cause an arrhythmia – a condition where the heart beats abnormally. Now he thinks he and his colleagues may have found a solution.

Being on the verge of publishing a paper on the subject, he can’t give too many details but says large animal studies have shown that the arrhythmia can be suppressed with a combination of two drugs, and that are already available in clinical use.

“So, it doesn't get rid of it totally, but suppresses it quite significantly, so that it becomes less sinister, less aggressive.”