Everyday medical procedures can require litres of donated blood. Could much of that blood be artificially created in the lab, reducing the pressure on blood banks?

A team of Melbourne and Sydney researchers has unlocked a mechanism that triggers stem cell production in blood, making the production of blood cells in the laboratory an achievable end goal.

For identifying a mechanism that triggers stem cell production in zebrafish blood, they have been awarded the University of New South Wales Eureka Prize for Scientific Research.

“These Australian researchers have transformed our understanding of stem cell development,” Kim McKay AO, Executive Director and CEO of the Australian Museum said. “Their work opens up a host of new research routes, with exciting potential to generate blood cells on demand for medical treatment,” she said.

The team identified a new family of cells – endotomal cells – that wrap themselves around nascent stem cells, signalling to them via released proteins that it’s time to ‘switch on’.

The breakthrough is only the first step in what will be a lengthy scientific process, but it opens up a whole new line of inquiry within developmental biology: to find what other molecular signals are produced by these new cells to stimulate stem cell production.

Established in 1827, the Australian Museum is the nation’s first museum and one of its foremost scientific research, educational and cultural institutions. The Australian Museum Eureka Prizes are the most comprehensive national science awards, honouring excellence in Research and Innovation, Leadership, Science Communication and Journalism, and School Science. 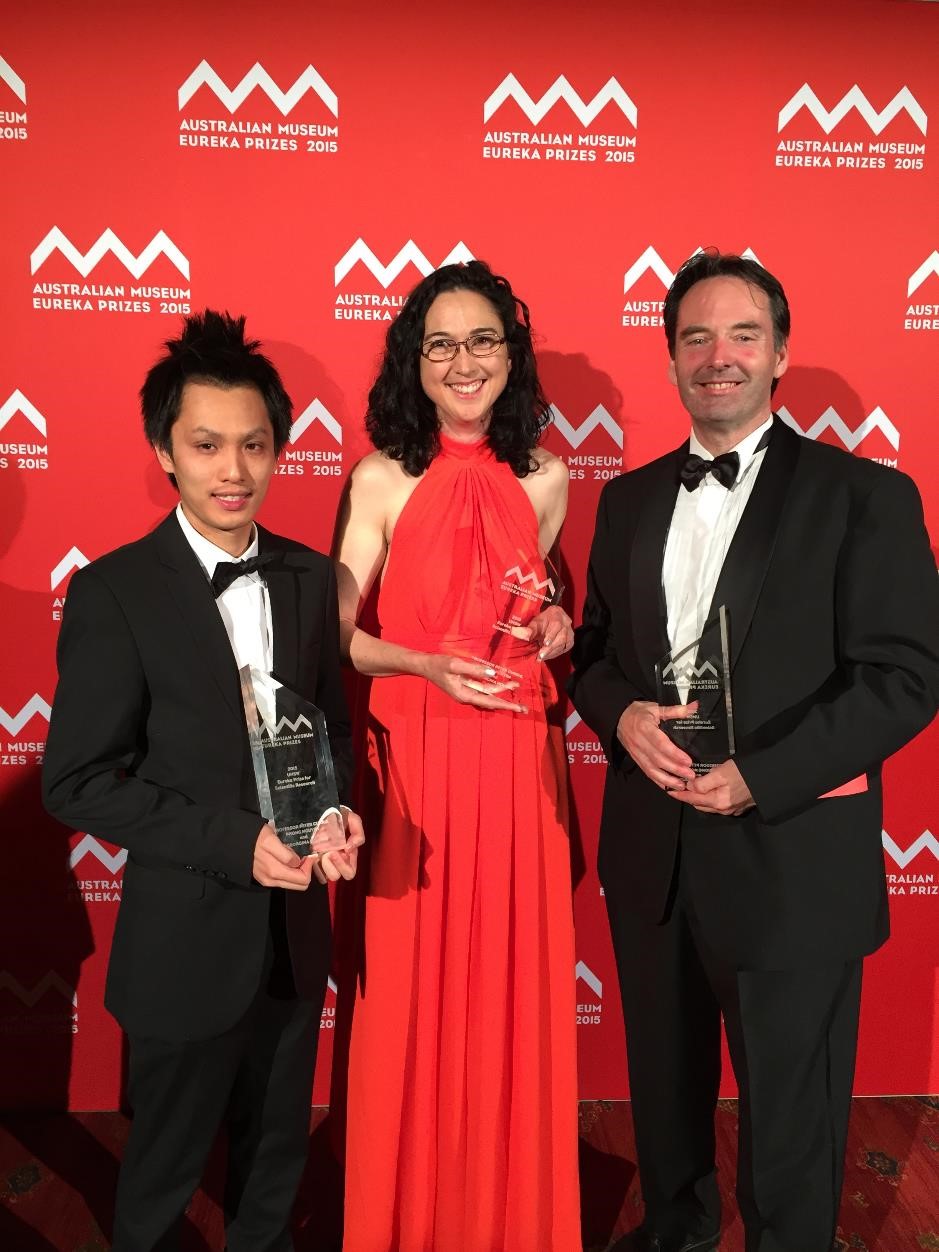