The National Stem Cell Foundation of Australia is delighted to announce that cord blood expert Dr Ngaire Elwood has joined our Board of Directors. Here is a story from one of our past newsletters about Ngaire and her work.

Ngaire Elwood’s life was saved by science. As a teenager, she was treated for osteosarcoma, a common form of bone cancer that had a survival rate of about five per cent prior to the advent of chemotherapy. 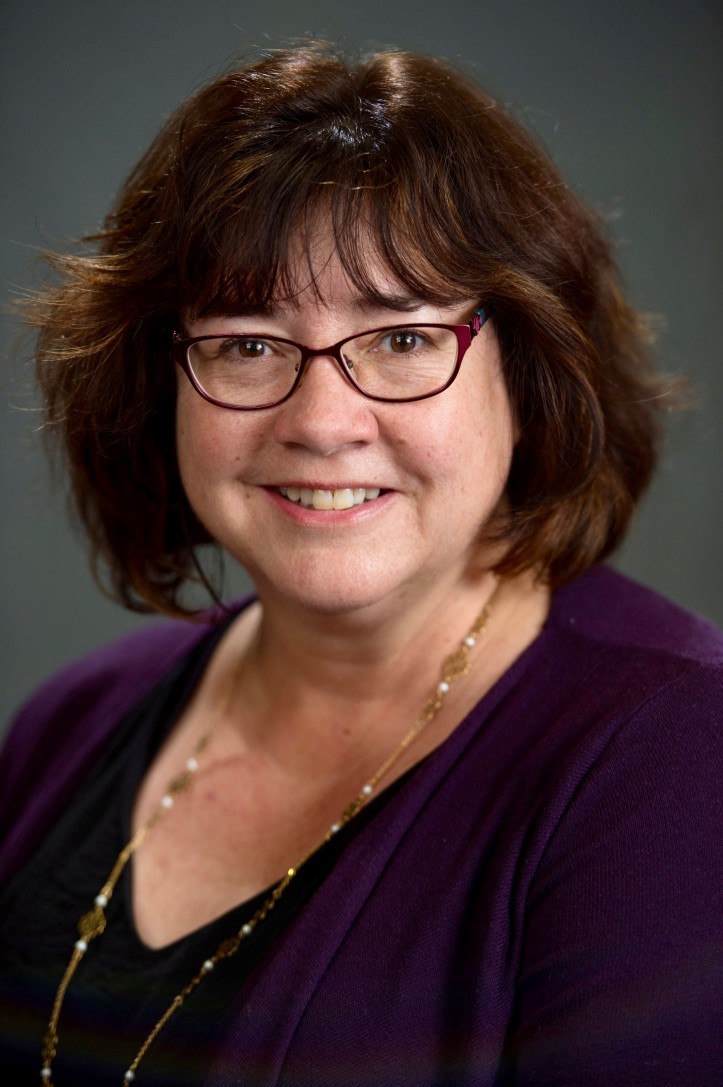 After her bone cancer diagnosis, her treatment involved an above-knee amputation, followed by 18 months of high-dose chemotherapy. Even with this ‘aggressive therapy’ the survival rate is about 60 per cent.

“This really influenced what I wanted to do with my life. I wanted to work on better and more specific, targeted ways of treating cancer,” Ngaire says.

“In the future it’s envisaged that there will be a network of these banks around the world with specific stem cell lines registered on an international registry, like the current bone marrow donor registry. Patients requiring cells of a particular tissue type will be able to access the bank, and a provider will derive the cells of interest—for example, islet cells for insulin—from the matching IPS cell lines registered.”

Ngaire says that it’s rare for researchers to see the direct applications of what they’re working on.

“One of the things I love about working at the cord blood bank is knowing that every packet of cord blood we send out to patients carries the hope of a cure. That’s quite personally satisfying, while I’m also doing research that’s probably a long way from the clinic.”

In 2013, Ngaire had a second brush with cancer—this time breast cancer—with treatment involving chemotherapy and surgery. So far, all is good.

“It makes you really grateful that all that basic research is going on. Back in the seventies the role of oestrogen receptors in breast cancer was being nutted out. This led to the use of oestrogen receptor-blocking drugs. In 2013, I became the recipient of the outcomes of that research.”

Ngaire continues to be excited by her field, particularly the explosion of research in immunology and cell therapies.

Meet the rest of the Foundation's board and executive.