Science that could save your skin 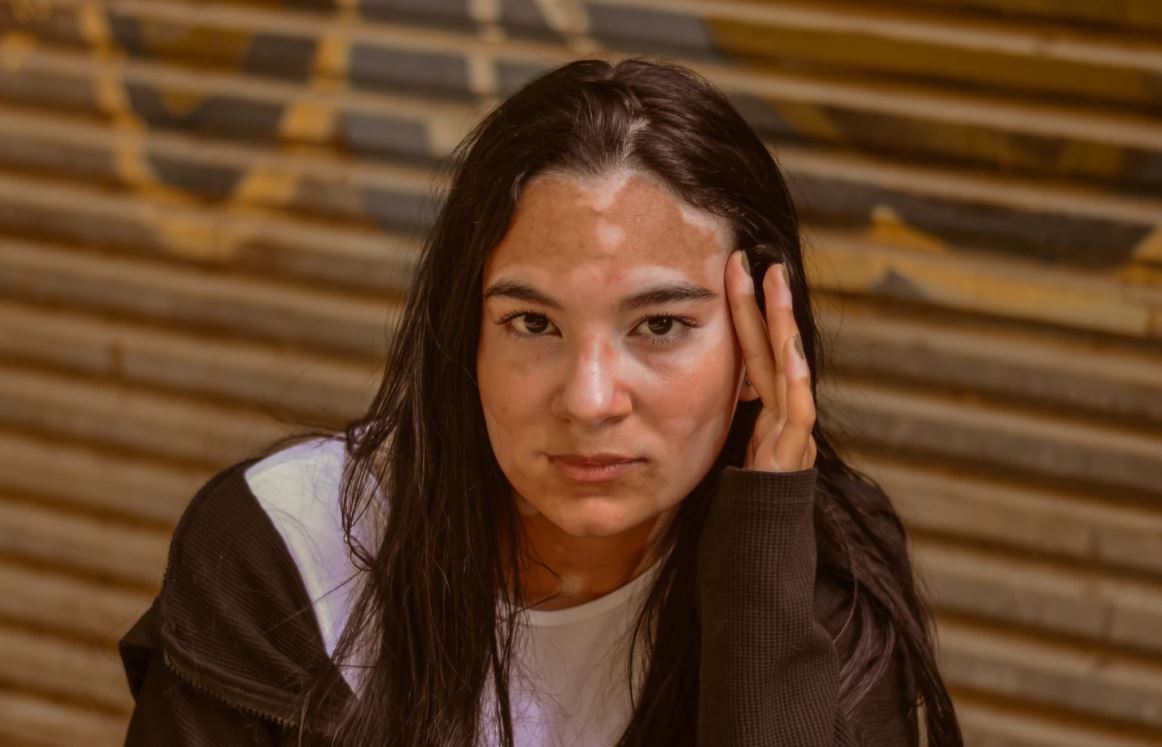 His project was one of four selected by the Foundation last year to receive a total of $100,000; with the Foundation matching the $50,000 provided by other donors.

While we’ve met the funding cap for this project, you can still donate to support Mark’s work and we will pass the funds on. 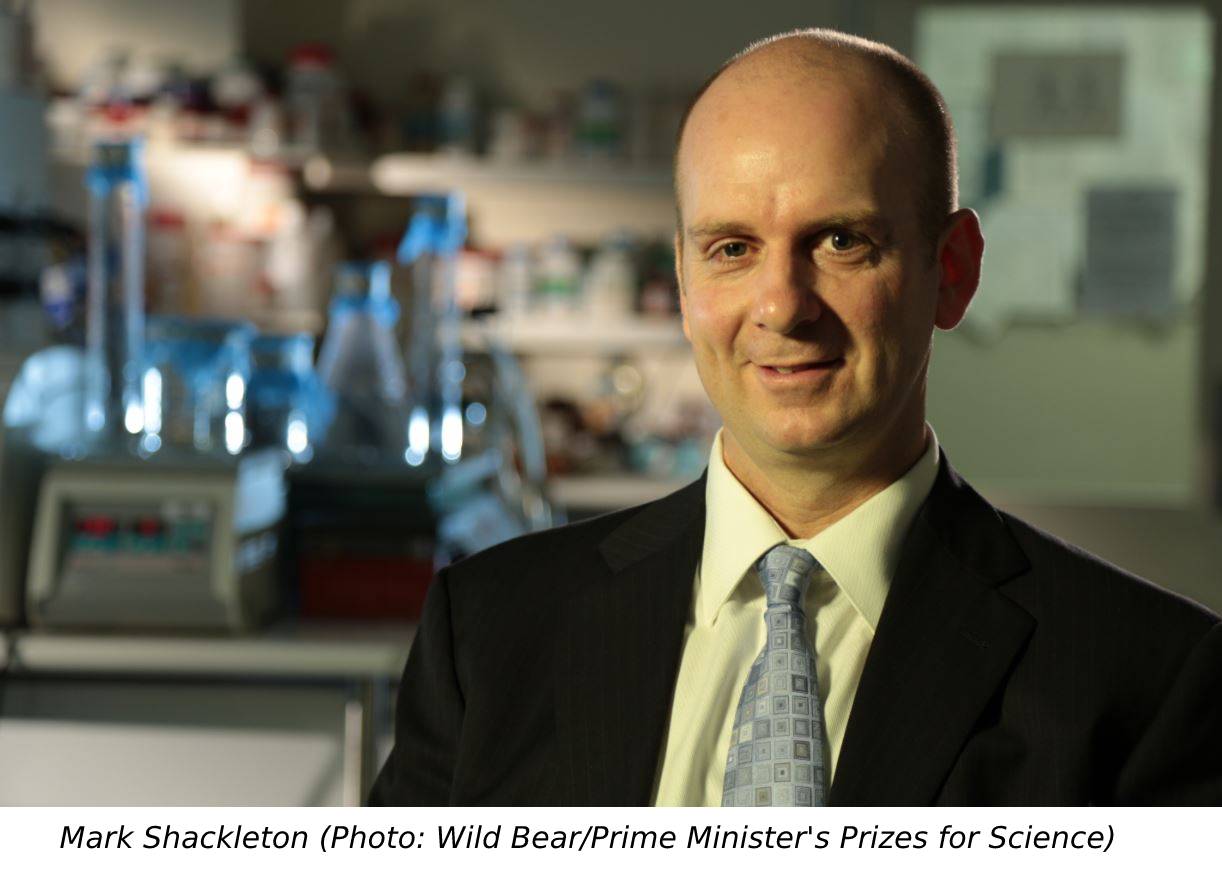 For example, he has found that a blood cancer drug undergoing clinical trials can protect melanocytes from the effects of UV radiation in the lab.

“Early trials show the drug is relatively safe. It’s never been applied directly to the skin, but it’s well tolerated inside the body at safe doses, so it’s likely to be translatable for use in, say, a protective cream for the skin.”

Similarly, he wants to see if a drug that promotes the growth of brain cells—also undergoing human trials to treat dementia—can be applied to the skin of people with vitiligo to promote growth of their melanocytes.

“The fact that we’re adapting existing procedures should make it a relatively easy to take them to the clinic,” says Mark.

“Stem cells typically live longer in tissues than non-stem cells. Their transplantation to treat vitiligo might thus be required less frequently and produce a better cosmetic result than currently possible.” 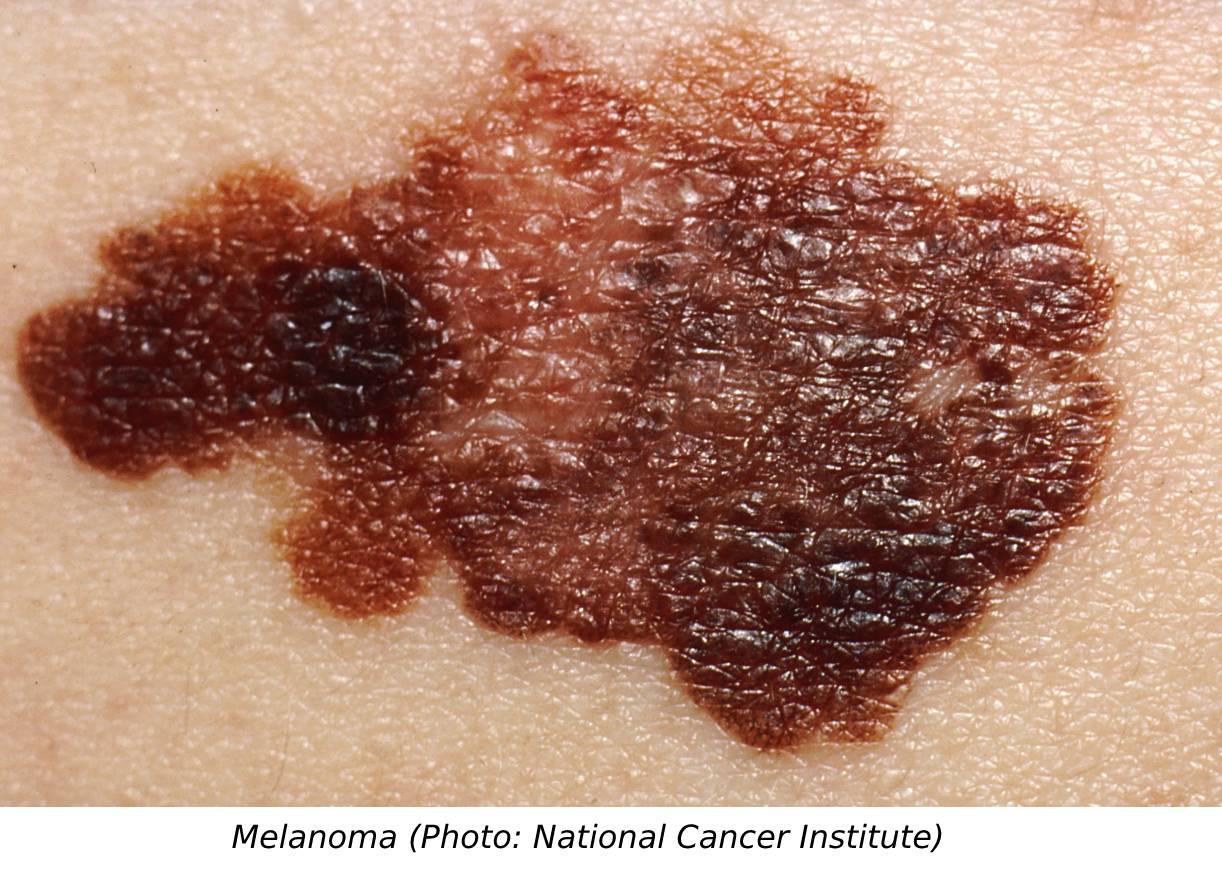 While Mark has an impressive recent track record in cancer research and trained initially in stem cell biology, this is the first time he’s been able to obtain dedicated funding for his own lab’s stem cell work.

“The Foundation’s funding support has been a massive boost for us. It will give us real momentum, help us publish our early results, and hopefully leverage the larger amounts of funding we will need to take our initial discoveries to the next level – including clinical trials.”

When not in the lab, Mark is seeing patients in his clinics with both skin cancer and vitiligo.

“I see the patients and their problems every week. This guides the science and experiments I do, and thus the type of projects we undertake in the lab.”