Think of the human genome as a library

Professor Jose Polo encourages us to think of the human genome as a library. As an epigeneticist, expert in the way changes occur in our genes beyond the basic structure of DNA, Jose believes who we are is dependent on how the smallest, most fundamental pieces of our biology are able to open and close the great books of our genetic library.

Professor Jose Polo has made the technicalities of converting one cell type into another vastly more accessible, launching a start-up company in the process.

The Nobel-winning discovery of induced pluripotent stem (iPS) cells – in which an adult cell, such as a skin cell, can be reprogrammed back into a stem cell – opened up a wealth of opportunities to better understand and treat disease. Suddenly, it was possible to recreate specific diseases in a dish, mirroring what was happening in the patient’s body. It also fuelled the idea of converting any cell type directly into any other cell type using reprogramming technology. However, the challenge in reprogramming is understanding exactly how the process works. Solving this problem is key to creating cell-based therapies that are both affordable and feasible within the current healthcare system.

The original reprogramming recipe created by Nobel Laureate Shinya Yamanaka in 2006 relied on use of four genes. When added to a skin cell, this combination of genes pushed the cell back to a pluripotent state capable of then being coaxed to form any other cell of the body. But the results were not always stellar – only 1% of cells were successfully reprogrammed and the resulting iPS cells were not always stable.

Associate Professor Jose Polo of Monash University and his team have helped address this limitation through three landmark studies. The first, published
in Cell in 2012, effectively provided a road map to explain the sequence of events triggered inside the cells that leads to both successful, and unsuccessful reprogramming efforts. With this guide to the reprogramming process, Polo’s team then joined forces with an international group to develop and validate a computational tool, called Mogrify, that could model how to control the conversion of an adult cell into any other type of cell. The results, published in 2016, have the potential to greatly accelerate reprogramming research including bypassing the iPS stage altogether. Most recently the Polo team have further explored

the “pluripotent state” in work published in Nature Methods. Drawing from the team’s understanding of the molecular make-up of cells, they characterised the continuum in which iPS cells exist, and from this can better identify pathways to create mature cells of the desired type.

Understanding reprogramming and ways to accelerate this process has direct implications for advancing research discovery and reducing its cost. The Polo group’s work has also become the basis of a UK and Australian start-up company, Cell Mogrify, which seeks to commercialise its reprogramming technology. Making this technology more accessible is also likely to assist medical professionals and researchers who seek to grow patient-specific, disease-based tissues to test and select potential drugs or drug combinations prior to treatment. It has the potential to usher in precision medicine in a real way.

Alcohol may affect your stem cells! 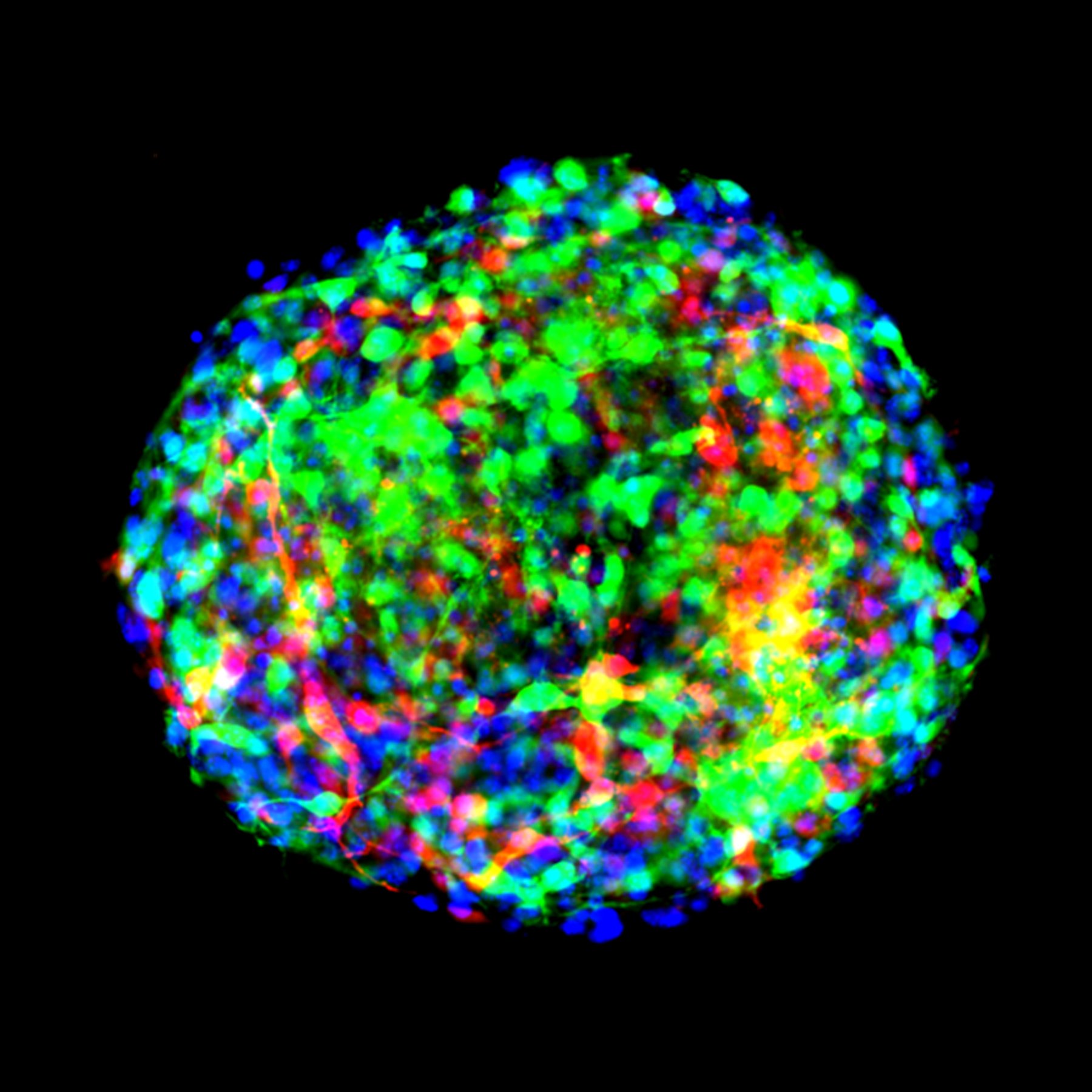 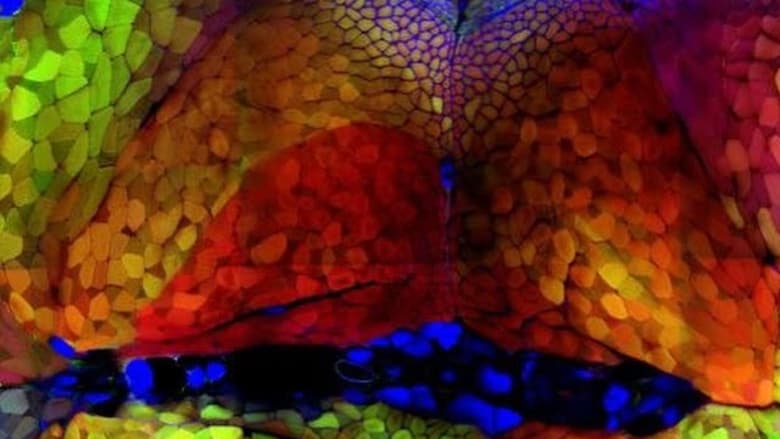 Zebrafish: the champions of regeneration