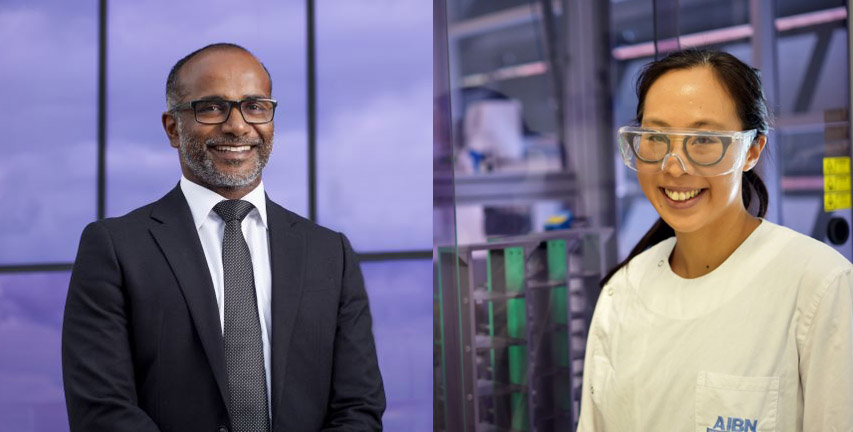 Professor Mark Dawson of the Peter MacCallum Cancer Centre and Associate Professor Jessica Mar of the University of Queensland have both received $50,000 Metcalf Prizes from the National Stem Cell Foundation of Australia in recognition of their leadership in stem cell research.

“Each year, more than 1,000 Australians are diagnosed with AML, and more than 70 per cent of these people will die within five years,” says Mark.

Associate Professor Jessica Mar is a Principal Research Fellow at the Australian Institute for Bioengineering and Nanotechnology at the University of Queensland.

The awards are named for the late Professor Donald Metcalf AC. Over his 50 year career, Don helped transform cancer treatment and transplantation medicine, and paved the way for potential stem cell therapy in the treatment of many other conditions.

About the National Stem Cell Foundation of Australia

The NSCFA is an ATO-registered, tax-deductible health promotion charity dedicated to promoting the study and responsible use of stem cells to reduce the burden of disease.

The Foundation’s activities include:

The Foundation is led by an expert volunteer Board, with a diversity of scientific, medical and governance experience. The Chairman is Dr Graeme Blackman, OAM, FTSE.

The Board consults with leading stem cell scientists before committing funds to research and education initiatives.