Melbourne university student and long-distance runner Billy Morton, 22, was first diagnosed in his early teens with a rare genetic disease that is causing his eyesight to deteriorate. At the time there was no prospect of a treatment, but progress in gene therapy research is providing new hope. 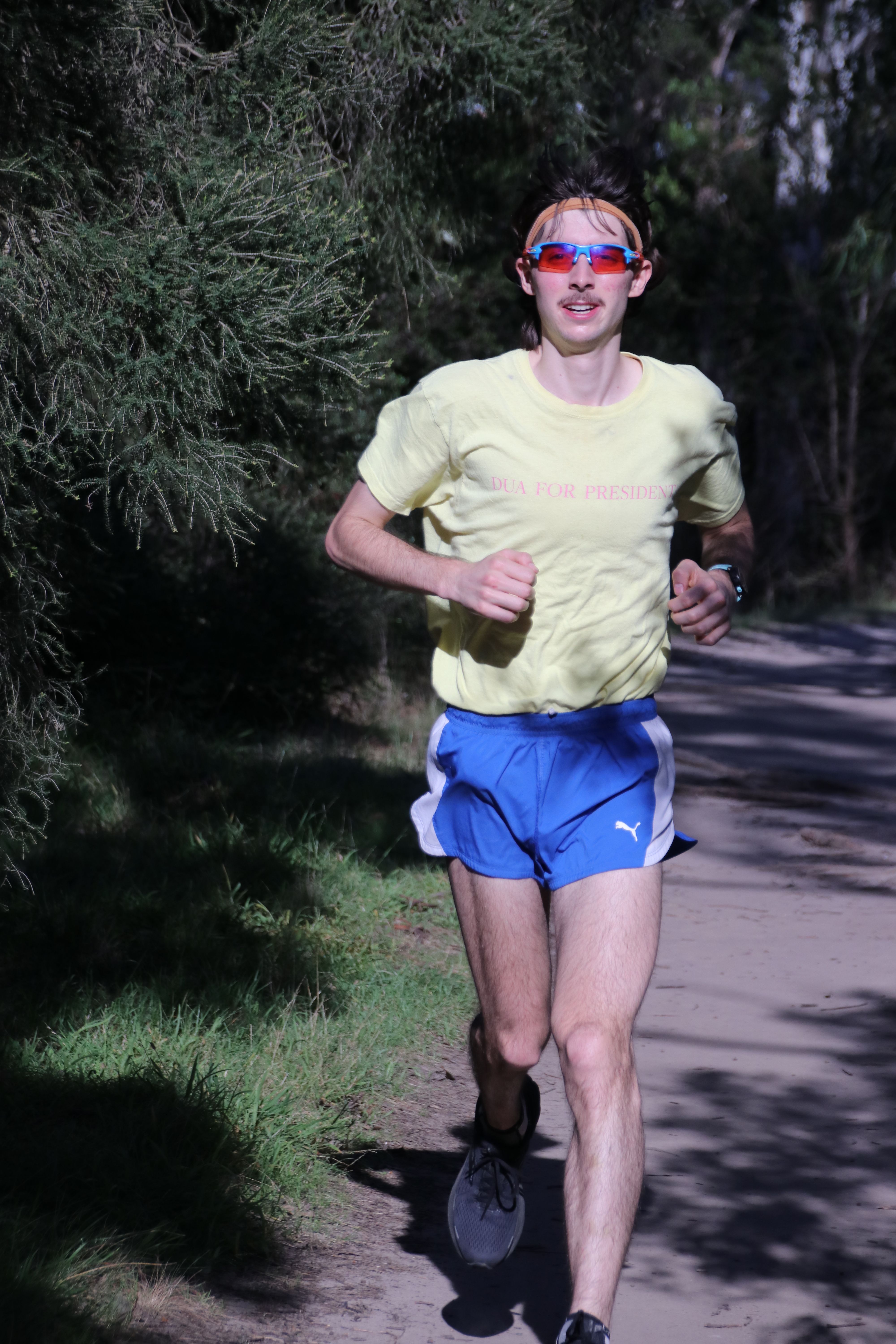 Billy led the charge to raise $150,000 in a single day for research into gene therapies to protect and restore vision. He was the face of the Centre for Eye Research Australia’s (CERA) World Sight Day campaign, which aimed to raise funds to develop and trial pioneering gene therapies in Australia.

The campaign offered donors the opportunity to triple their impact – with the National Stem Cell Foundation of Australia and CERA Foundation each matching each dollar donated up to $50,000.

Even after our target of $150,000 was achieved early in the day, donors continued to give generously helping us raise more than $191,000.

Billy, with the rare genetic disease choroideremia, is one of 190 million people worldwide with diseases causing the death of light-sensing photoreceptor cells in the eye.

“Photoreceptors are tiny cells in the retina at the back of our eye, which pick up light and send the signal from the retina to the brain, enabling us to see,’’ explains Raymond.

“Currently there is no cure for blindness once photoreceptors are lost but my research is aiming to change that.’’

Billy says that gene therapy research makes him hopeful and optimistic that it will make a difference.

“Hopefully there will be research that will benefit me, but if not, it is exciting to know that it could make a difference to other people,” he said. 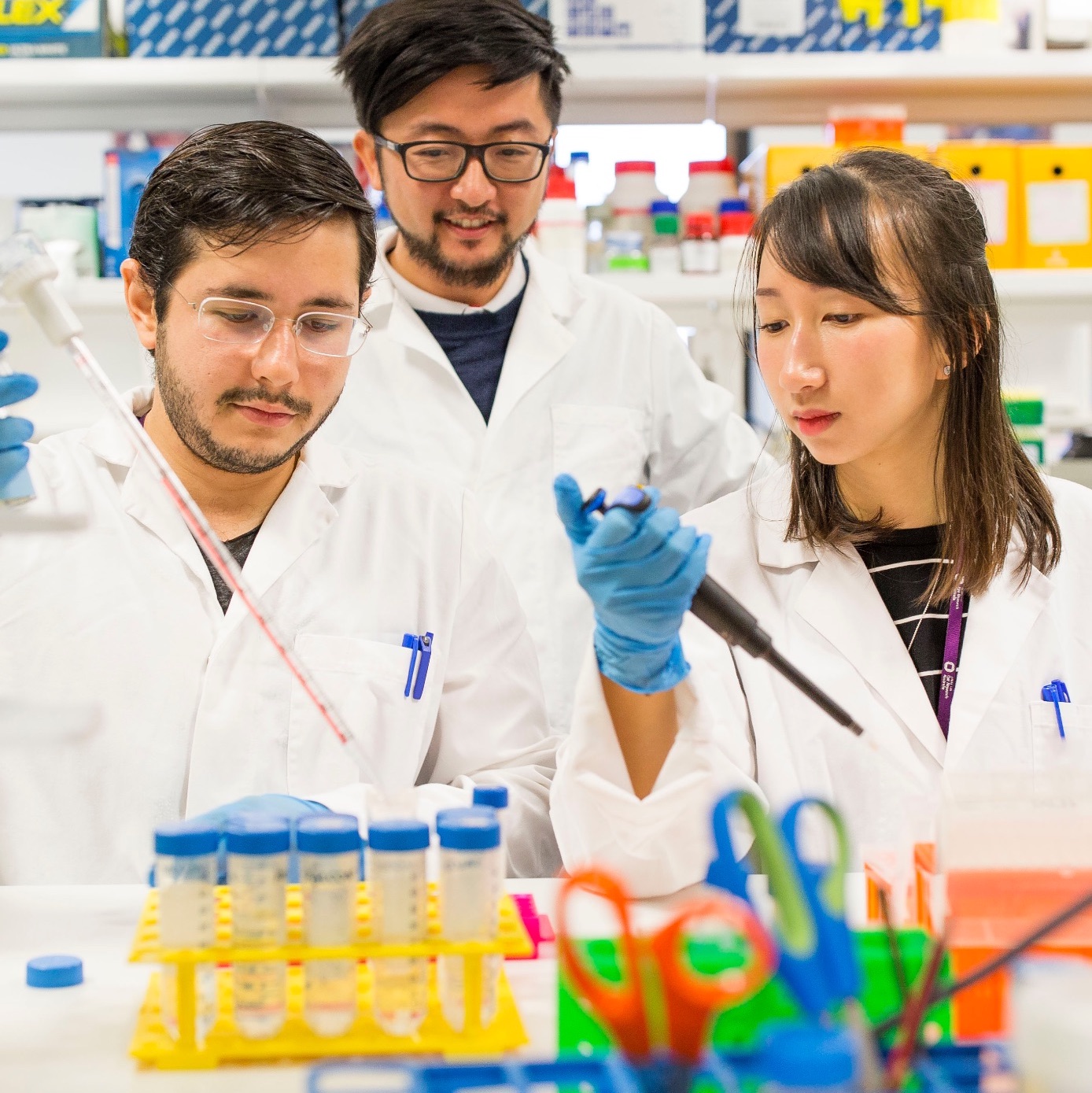 Raymond’s research aims to help 190 million people worldwide experiencing diseases where the death of photoreceptors leads to blindness. These include rare Inherited retinal diseases (IRDs) like retinitis pigmentosa or Stargardt’s disease and more common conditions such as age-related macular degeneration.

“Raymond and his colleagues at CERA have an outstanding scientific track record” said National Stem Cell Foundation of Australia General Manager Graeme Mehegan. “It was a pleasure to partner with them to give real hope for people with vision loss on this World Sight Day.”